A few weeks ago, maybe even a month now, I posted an entry on Facebook that had something to do with going for a run and feeling kick ass about it. That wasn’t it, but the point is that in the string of comments it turned into a big roar. Young friends, older friends, close friends, distant friends and I think even some of those “accept as friend”s but-you-don’t-really-know-who-the-hell-they-are, friends.

It got me to thinking that maybe we need a little more roar, or, more specifically a little more license to roar. On the last day of this month I’ll turn 36, which isn’t a huge deal, but…

I’m increasingly aware of the you’ll-look-back-and-wish-you’d-been-kinder-to yourself tsk-tsking. Or worse the realization that like the asshole who dumped you in your twenties, you never really knew how good you had it. How great you were, roar-worthy, if you will.

So, without further adieu, I give you a roar for myself that came via a couple of photos taken by my mother-in-law. 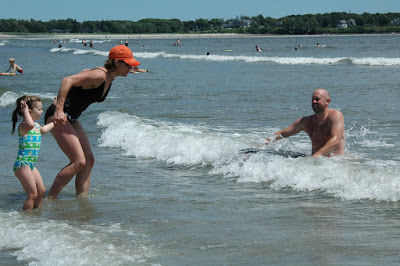 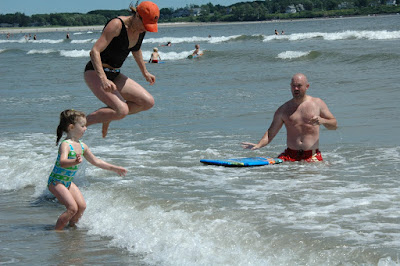 Go ahead, give yourself a roar, I promise you deserve it.

Christine, why don’t you start?

And, just to populate the dance floor enough to entice the rest of you, how about you?