In what world would you ever justify a crime by laying blame on the victim?

If I leave my front door unlocked does it give someone permission to come inside?

If the door is thrown wide open does that mean that anyone is invited to come and take whatever they’d like?

If there is a can of spray paint sitting next to the garage door which has already been vandalized with “Wash me” is permission granted to spray paint my car?

If someone drives a red car with undercarriage lights and plays profanity laced music and parks outside of casinos does it mean they deserve to have their tires slashed?

If your child is playing on a playground and her skirt gets hiked up is she inviting abuse? What if she purposefully reveal her underpants, does that mean anyone who sees her can do whatever they want?

If a person in a position of authority was shown a photo of a person driving a car that was reported stolen and the photo was acquired via a text sent from the phone of the person in the picture would the lead be pursued?

What if tens and hundreds of people had seen the photo? Get over it? Just be more careful with your car?

Do we only fail to acknowledge a crime when it involves a woman’s body and her word against a man’s? 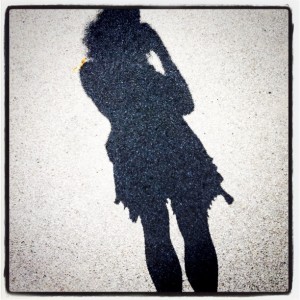 Somehow I can’t imagine a world where we’d say, “You invited that robbery,” or “You encouraged that break in.” Yet the fallback in cases of sexual assault seems to be that a woman’s behavior is what sparked the episode. Episode, because most times it isn’t even considered a crime.

If you struggle with that, how about this, the list of deaths on our collective conscience is growing. It isn’t that girls are weak, it isn’t that boys don’t know better, it is simply that men and women are not working hard enough to acknowledge that we indeed have a problem of rape culture and it isn’t going to stop by itself. We have to talk. We have to shift the mysterious, dubious, unfair beliefs about women and their bodies.

Are you ready to help change the world?