Twelve years ago at this time we were just waking up. 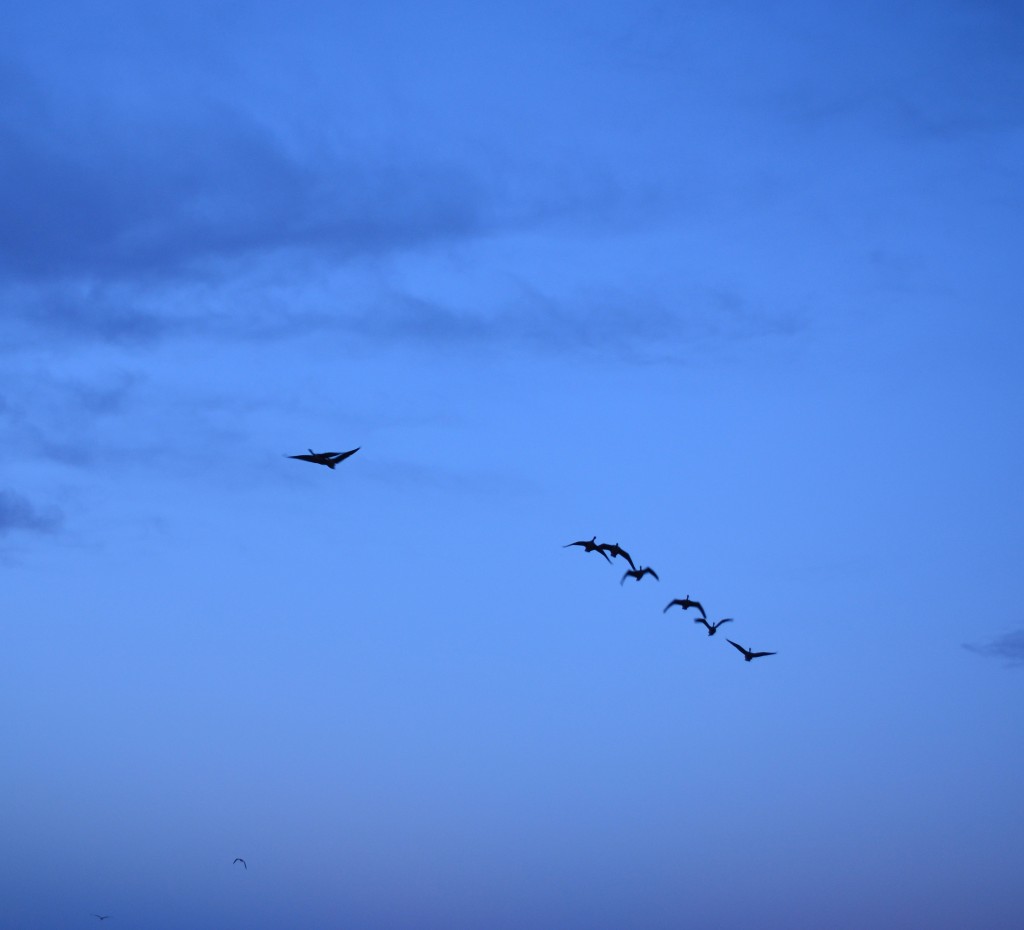 An hour from now we’d be in the car on the way to the realtor’s office off Commonwealth Avenue. We were going to sign the lease on our first place together.

Twelve years ago there were no wedding rings, no babies, no company. We were just two twentysomethings, in love and ready for the next step. The sky was impossibly blue. I had just flown back from California the day before.  My plane for Seattle was leaving Logan at a little after 9am, one more trip to visit my family before my new job started.

After we signed the lease we walked out of the office, the plan was for me to take the T to Logan. At the last minute I pleaded with Sean to take me. “Can you just drive me? I really don’t want to go by myself.” He held on to the door and shook his head. “You’re fine, it’s easy. I’ll carry your bags to the T.” Biting my lip I repeated, “Will you take me, please?” He said ok. As we got into the car a guy next to us told us to turn on Howard Stern. We didn’t.

The country station was playing a lusty ballad and as it faded to silence, the DJ said, “Continuous country music for you, more on that plane situation in New York in a minute.”

We made our way to Logan, talking about the place we’d be moving into soon and the job that I’d be starting. Eventually we began hearing bits and pieces of the horror that was happening in the air in New York City. Traffic on the street changed, cab drivers idled and called to one another from their windows, walkers seemed to disappear from the streets. As we pulled into Logan Sean said, “Babe, I don’t think you’re flying anywhere today.” I left my bags in the car and ran into Logan to check the status of outbound flights, still not comprehending the enormity of what had happened. People were huddled in clusters around pay phones. There was a sound, no, not a sound, it was a kind of silence. The staff at the counter, men and women, seasoned and new-to-the-job, were all weeping. One man in particular was slumped over the counter, a woman stood behind him rubbing gentle circles on his back. I turned away as he let out a howl of pain. The crowds at the phones searched through purses and pockets, freely offering their coins to one another to place calls.

I walked out of Logan frozen, my body beginning to shake. We pointed the car in the direction of home. Traffic was at a crawl, at one point stopping entirely as we waited in a tunnel. We said nothing, once we emerged from the tunnel we searched for a phone. I called my mom from a pay phone in the financial district to tell her that I wasn’t on a plane. Later the stories of all the phone calls would haunt me. I got to call my mom, she heard my voice on the line. Her hands laced tight around the certainty that I was living, I was safe.

It took us nearly two hours to make the trip to Framingham. We spent the rest of the day glued to the TV. Late in the day I got a call from my new job, the awkward admission coming that the call was to see if I was alive. Sean went back to work the next day and I spent the hours stripping and refinishing a table. The monotony of the task, my attempt to allow my mind to run from the persistent and all consuming guilt of having not been on the plane, of feeling abundant, shameful gratitude that I was living, and the growing horror that the world was a hideous place.

Twelve years ago my life did not end, but it changed forever. I cannot find the words to fill the hollow, irrefutable hole made by the tragic, incomprehensible loss of life that September morning.

Every parent should have been able to hear their child’s voice say, “It’s ok, I’m ok.”

Babies should have been kissed by their parents that night.

Lovers should have entwined in the moonlight again that night.

Desks should have been returned to and coworkers greeted anew.

Today, just like every September 11th since that fateful day, I will shake with the blessing of my life. I will will see the true gift that these twelve years have been, allowing me to love, raise babies, and age. I will honor, with deep and abiding reverence, the thousands of people who died and their loved ones who still miss them as much today as they did 12 years ago. 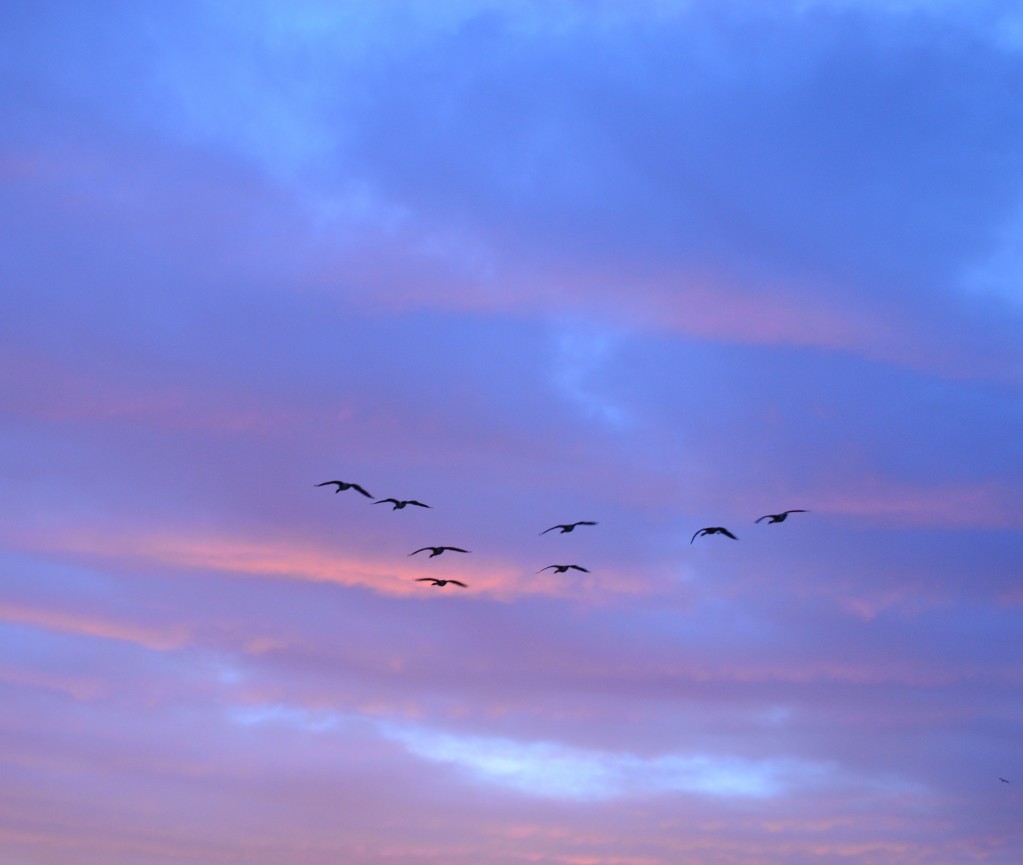