Throw in the Towel 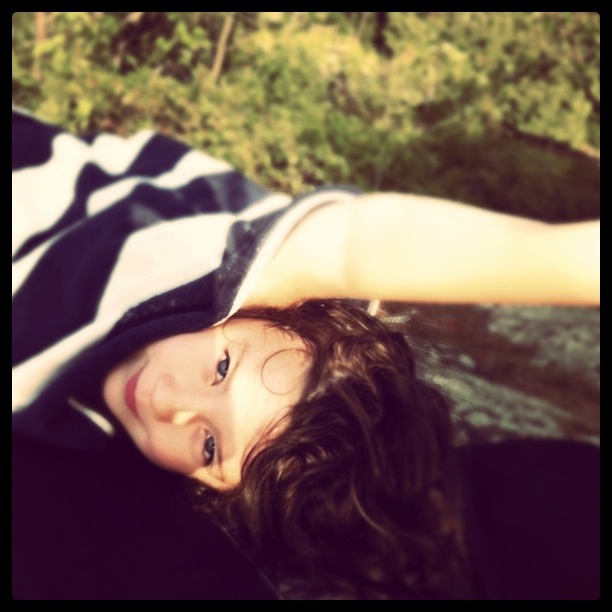 I sling the towel over the shower curtain rod before I step into the shower, later I take it to pat my face and legs dry before stepping out into the cold bathroom. Some towels smell like summer on the lake, no amount of laundering can lift the scent of sunscreen and campfire. Burying my face in the loops of terry I close my eyes and hear the girls. They’re squealing as Sean turns the boat quickly; they’re splashing as they dive beneath the surface to look at fish through their goggles. Other towels smell like fresh laundry, no fancy scents because the girls are allergic to dryer sheets. These towels keep me from lingering, just pat-pat-pat and out of the shower to run lotion over my legs.

Every once in a while I’ll get a towel that I’ve been using for a few days. As I press my face into the cloth I’ll smell a familiar scent. It isn’t sour or dirty, but the thrice-damp and then dried odor takes me back to 1984. It will forever be the scent of divorce. I’m at an apartment off Hilyard Street in Eugene. It’s a Tuesday or a Sunday and I’m visiting my Dad.

Back in those days I’d spend long stretches of time in the bathroom, tracing the small counter and trying to wrap my mind around bathrooms in different houses, a tooth brush that wasn’t coming back. I’d bury my face in the towels and cry, pressing my salty tears into the smell of gone.

“Manda! What’cha doing? C’mon out, pizza’s done.” I’d wiggle my head, trying to shake away the tears before walking back out to the living room.

The towels at home didn’t have a scent and I didn’t cry in the bathroom.

Five years later the towels smelled like chlorine. They were fluffy and clean, larger than we’d ever had in Eugene. Sometimes they would lay out by the pool and get baked in the sun, the hard terry softening as I raked them across my body.

The apartment in Eugene transitioned to a house on the other side of town. We moved to another state, our visits went from twice a week to a couple of times a year. I stopped burying my face in the towels during visits, the confusion and hurt of divorce rinsed away; I refused to learn the new smell.

The house Sean and I rented had towels that I brought from home, the faded stripes would sometimes flash with their original color. I’d remember sitting by the Yakima fire with a towel on my head.

Once the girls were born I would only use fresh towels, unfolding each one before dabbing it along their new skin. I folded the towels in the way Steve taught me—third after third, after third until they were flat and even.

My breath always catches before I use a towel, wondering which part of history will lean into me.