We arrived in the city mid-afternoon Sunday. The weeks behind us pocked with deadlines, presentations, performances and snow days. The trip was for work, with client meetings sandwiching sessions on intellectual property law and grant applications—not exactly a mental vacation, but that didn’t stop me from trying to find inspiration.

Snow threatened in the forecast, but Monday broke with impossibly clear skies, the buildings seeming the stretch in sun salutations, and the sun, in return, winked off windows and ice. It was a day to fall in love—with the city, life, or just maybe, myself. Sean and I slipped away to Central Park and braved the icy slopes to, as he put it, go to “the one place in this damn city that looks close to where we came from,” his chagrin was pretend, and before long he was laughing at the ducks wiping out on the ice and smiling at the skaters.

A man came to us, his speech heavily accented, but his smile translated as he said, “Can you take my picture? I guess I am just a little excited for my first time of seeing snow.” I happily snapped his picture and then we watched as he walked ahead. Every few steps he would stop, look around and then scoop a handful of snow. He rubbed the handfuls between his fingers, chuckling as it slipped through. Other times he’d toss it up and watch it glisten as it fell.

Later we took a meeting near the Chrysler Building. Before we left they showed us the views from beyond their windows. I hadn’t planned to take any pictures, but it was magnificent, and so I did. 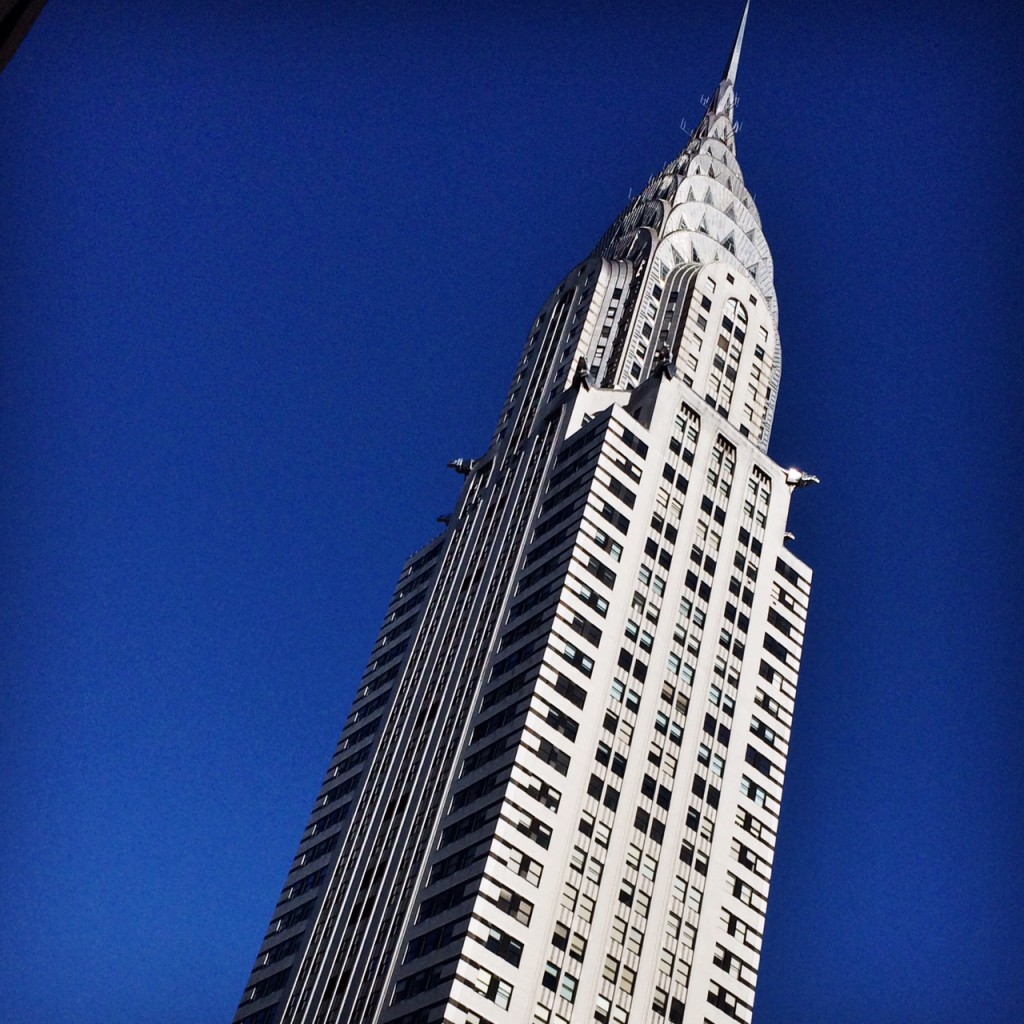 My shadow caught my eye, the long lines of my body tattooed the clay colored roof and I smiled. I stood taller and laughed, then I took my picture. It felt like capturing the pulse of the city and the special way that they sky seemed to be breaking through the concrete divide. 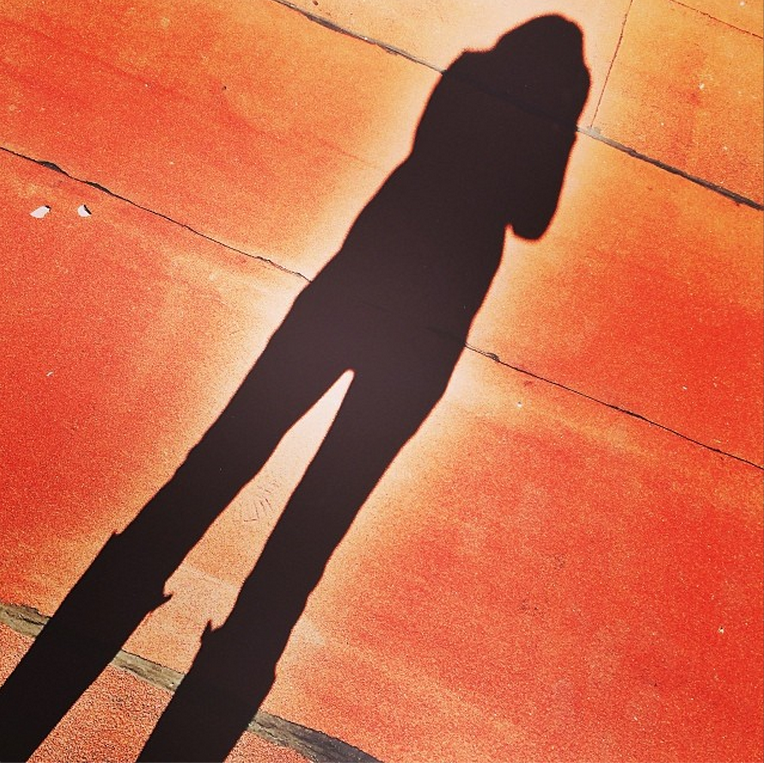 Thank you, New York, you were amazing, right down to watching the first night of Fallon.