Over the weekend the girls and Sean performed in a local production of The Secret Garden. Sean had done the show twenty years ago with Youththeatre, an activity that played a central role in his childhood and that he has shared with the girls by taking them to productions in the summer. We’ve always wondered if they’d get the theatre bug, with Sean and I having met through theatre and their Papa having a career in theatre. 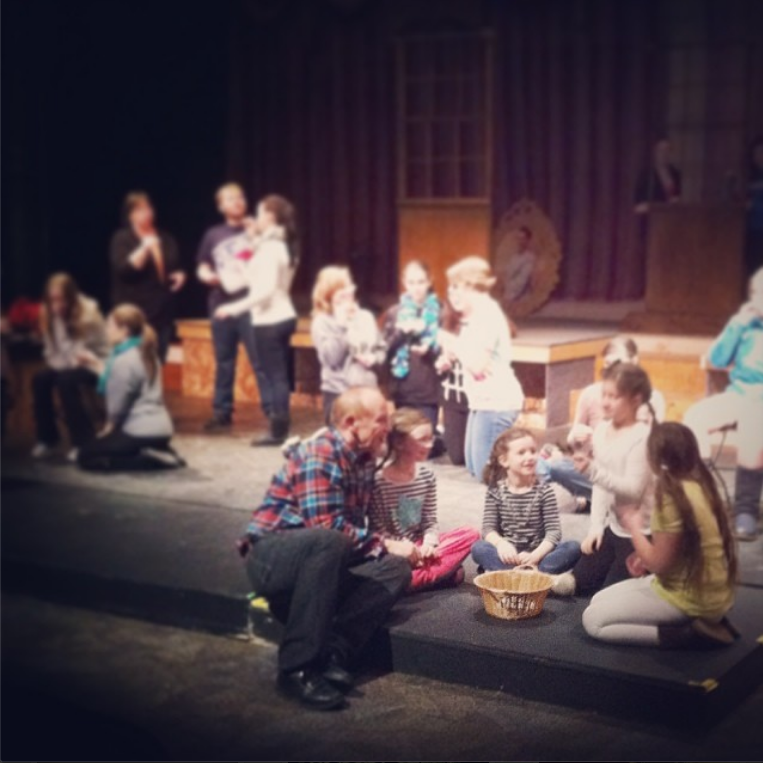 We no longer have to wonder. They went from watching rehearsals to having a small role, to having Mickey, the director, down on the apron with them building their roles into something that involved speaking. As the weeks went by they sang the songs as they brushed their teeth; they hummed the melodies as they did their homework. The Secret Garden worked its way through our house like vines of ivy on brick. 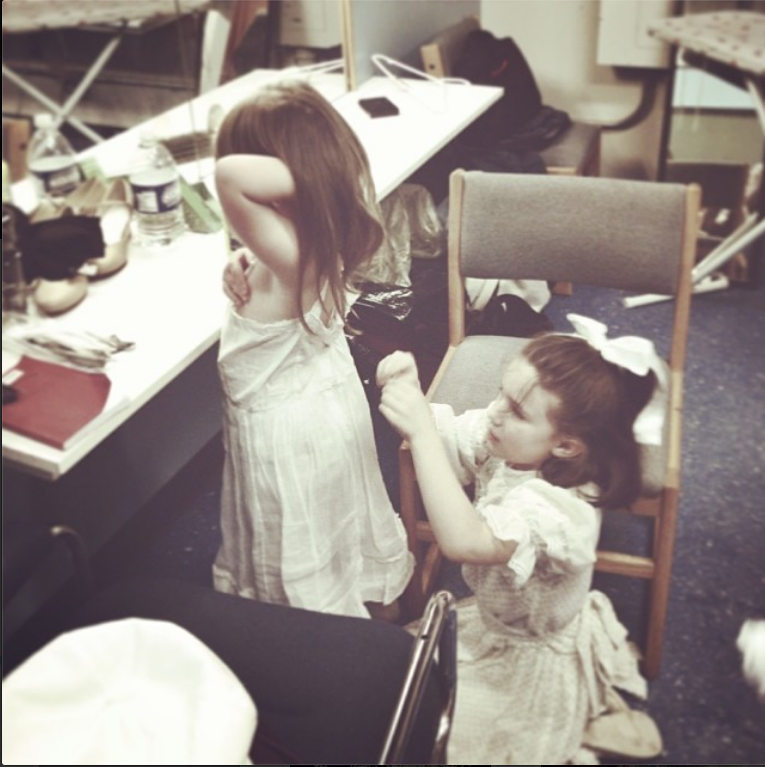 I took pictures and laughed along at their breathless accounts of rehearsal. I also struggled mightily with the responsibility—get the homework done in time, make dinner, pack snacks, enforce bedtime and routine. Cat. Dog. Crap, they need attention. Some nights my resentment filled me to the point of choking as the anticipated commitment swelled beyond what I’d been told to expect. It clicked like a pebble stuck in a tire—the faster the days moved, the louder the clicking got. The things I wanted to do got trumped, partly from necessity, partly from a bad mom-habit that I have of perpetuating an absence of personal time through my silence. Then Sean got genuinely sick the week before opening, burning the candle at both ends, all of us coming away singed. 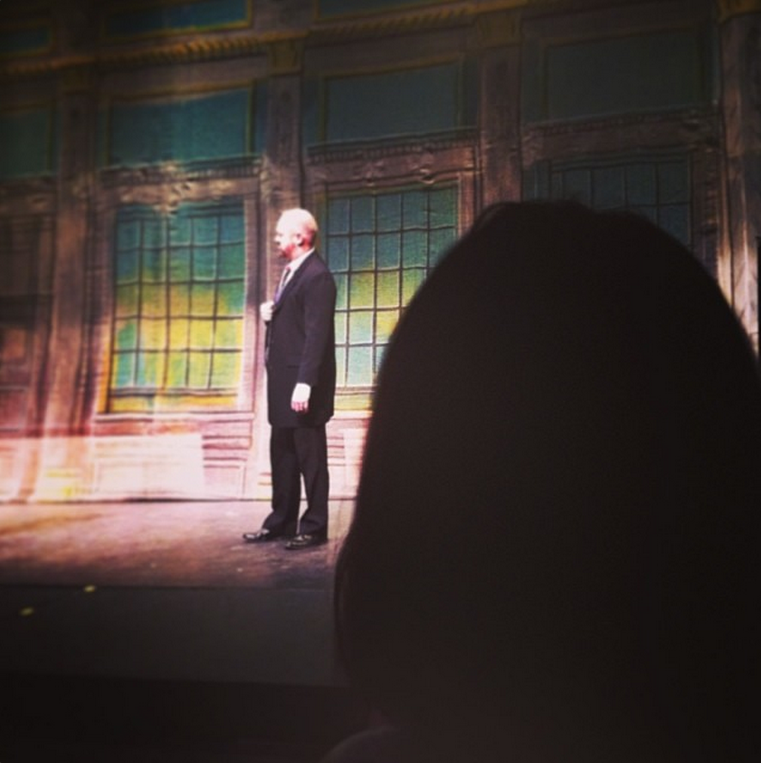 The first night of the show I hit a wall, sequestered in the farthest corner of the green room with six kids. Another mom and I spread out a blanket, arranged coloring papers, movies, Minecraft, snacks, and stuffed animals. We kept them engaged and quiet (mostly). As performers would come to touch up their make-up there were moments when we felt in the way, outsiders. The cumulative effect of being on the periphery of an activity ripped me open. I was sobered by how absent my elasticity was and how brittle I felt. I was riddled with guilt for feeling resentment.

Saturday I slipped away for 45 minutes to go to the gym. I needed to purge my frustration. I wanted the shame and hurt to go away. I didn’t count reps, I just lifted until I broke, pushed until I had nothing left. As the sweat came I willed it to carry the resentment with it. I jogged out to my car telling myself to hold on to the fire from the gym.

You aren’t nothing. You are a part of the show, helping the girls and supporting Sean.

When I got home there was no time for anything but rising to the occasion.

Briar: “Mom, do you know where my tights are?”

Me: “It’s hanging up on the door in the hallway.”

Me: “Honey, I washed all the tights, they’re in the dryer.”

Sean: “Hey, you put my collar stays in. Thanks.”

Finley: “Can I wear this headband?”

Me: “We can take it, but Mickey would have to tell you if you can wear it or not.”

Then it was on to snacks, shoes, and getting out the door.

Me: “Is someone crying?”

Ave: “She was biting the seatbelt and now her mouth is bleeding. It’s bleeding a lot near her face.”

Finley came upstairs, face splotchy, mouth bloody, and shoulders wracking. “You ok, honey? Can I see your mouth?” She shuffled to me and wailed. I held her in my arms and shushed in her ear. “It’s ok. You’re ok. Let me get a warm cloth and we’ll get you cleaned up and then we’ll go to the theatre and get you dressed, ok?’

She nodded, wiped her eyes, and said, “I love you, mama.”

It was the reset I needed. As the curtain closed and we shifted into the cast party, I watched the girls receive trophies recognizing this as their first show. It was amazing, the bond of mutual admiration and delight evident between the girls and the director. New badges of confidence supercharged their smiles and I puffed up with pride and hope. I want theatre in our lives and I don’t always want to be in the spotlight.

Getting lost in managing other people’s details is a very real problem, a routine scenario even, when it comes to moms (or at least this mom). I understand the role I had in disappearing.  I  want to make sure that I use my voice. I need it for my sanity, for my family’s happiness, and ultimately, it’s my responsibility to give the girls a template for helping stage their own happiness as they go through life.