Envidia. It reminds me of an evil character in one of the loathsome Barbie books that found its way onto our bookshelves.

I have often separated my envious side in my mind as being a sort of alter ego. I’m not really envious, I just have moments of being Envidia. Whatever gets you through, right? It turns out that as I travel through 40 I am more ready to see what doesn’t work. I know that I have tendencies in the way I work through things with Sean, whether it’s hashing out household responsibilities or communicating a perceived slight, that are not fair. There are things that I get frustrated with in the workplace that are not going to go away, but time and again I allow them to get me riled up beyond reason.

I  can hunker down in ruts that are unproductive and self-defeating in the name of being right, but I’m not right, I’m just wasting time. I get myself backed into a corner and spiteful for things that just don’t matter.

My friend Chibi shared a link to Anne Lamott’s piece on Self-Acceptance, and it made me take a look beyond self-acceptance, because I think my bigger issue has always been failure to accept other people’s choices. I have judged others for what they have done, resented them for their joy. As I really examine it, this was mostly because I have been afraid to do what they have.

Imagine that, resenting someone else for what you don’t have the courage to do. Facing that down  and saying it out loud is huge for me. It doesn’t just take away the unproductive fury over what other people do, it refocuses my energy on thinking about what I want and what I am willing to do for myself.

I want to be at peace with how others live, because it means that I am living my own life with less regret and fear. By actively un-clenching what has become a reflexive muscle, I am feeling stronger and happier. When I see headlines calling for “Real Women” or “Real Bodies” I feel a mix of compassion and sadness. We all want to be represented, or at least I think we do. I know that I want to feel heard and seen, and considered, but just because another woman is built differently or has a metabolism that allows her to stay whippet thin doesn’t mean that she isn’t real. Curves, no curves, muscles or sinew, our bodies are real, all of them.

My arms are cut, always have been. People ask me what exercises I do. I don’t really know what to say, I just live my life with these shoulders and arms that look chiseled. Some people have washboard stomachs or perfect hair. It isn’t unreal or less real. I also don’t think wanting those things is awful. We’re human.

I think that in our rush to be the purest, kindest, most forgiving, most accepting, we forget that we’re people. We deny that our personalities and emotions are made like the drawing of a child, little bits go outside of the lines and the colors aren’t always predictable. It’s what makes us wonderful. The irreverent friend who can always say just the thing to break the ice, the unflappable business partner who can ease the most jagged tension, or the friend who welcomes you back after you’ve been bratty. If our lines were perfect, if we were all this sought after “real” I just don’t think we’d have the improbable and imperfectly beautiful jig saw puzzle that we do.

I wish 40 didn’t include break outs or the instinct to carry tweezers with me everywhere. I wish that I didn’t care quite so much about how I look, but I do and that is ok. It’s ok that you want more money or that you are willing to inject a little something in your forehead to help you feel less drawn. It’s ok to not shave or to wear clogs. 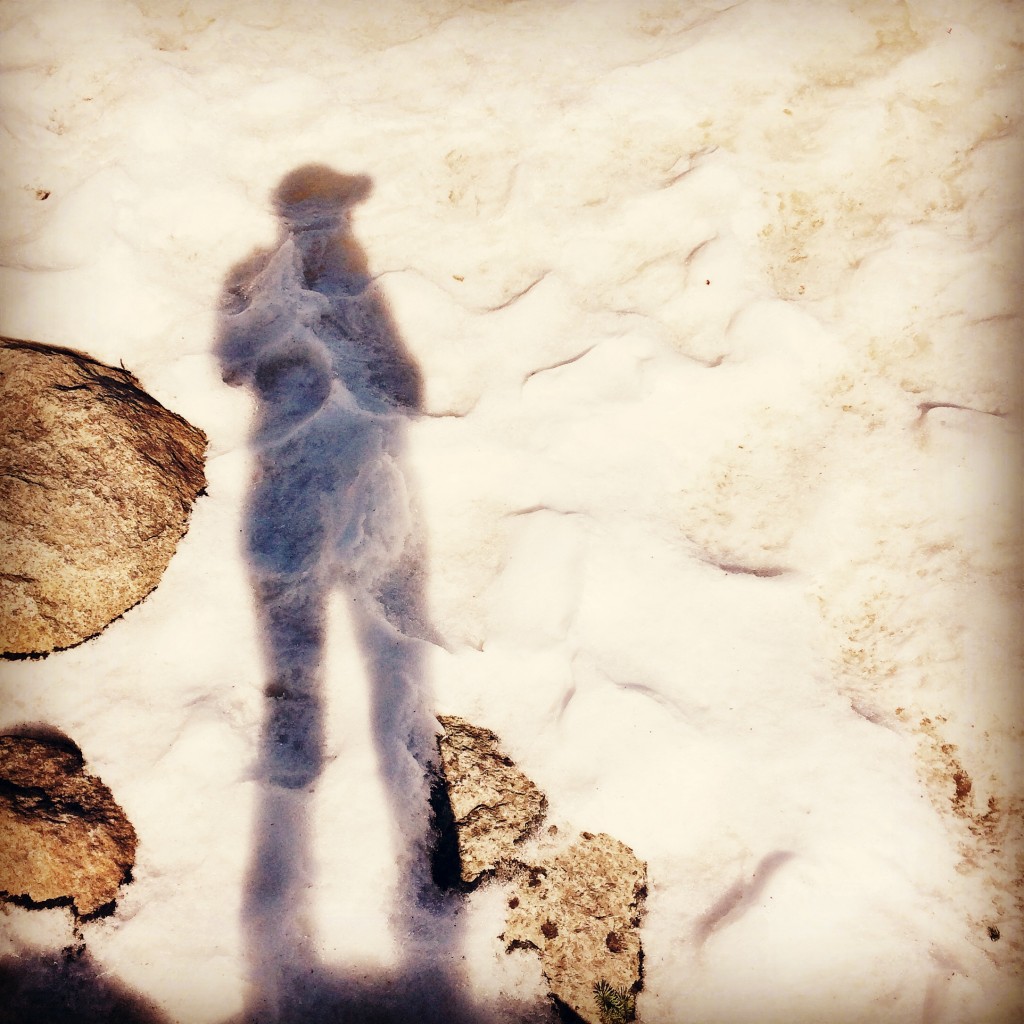 We get a life and so long as we aim not to intentionally harm others, the pursuit of joy should be ok. Eat GMOs, decry Common Core, refuse to give up your favorite reality tv show, or use your savings to go to Bali instead of replacing the furnace. You should be able to make those decisions for yourself. It’s ok if we don’t agree. My downfall is being consumed by envy, when the Envidia character comes along and blinds me to another person’s right to walk their own path.

I’m ready to work as hard at being me as I have been at worrying about how other people live.

What do you think? Does envy distract you from joy?