Sometimes things alight on me, magical things—good moods, optimism, luck, butterflies. I revel in their arrival and do my best to enjoy them while they’re here. Other times things come to roost that aren’t the kind of thing that you share on Instagram or gush about over lunch.

They cling to me without warning, more like oil than solid weight, suffocating me and defying any sort of strength or resistance. I do my best to avoid what I think may be triggers—comparisons to other people’s lives, reading the headlines, but sometimes the emotions are here before I realize it.

The video that made the rounds yesterday about a woman getting catcalled switched my spirit to darkness like a switch. I cringed as I watched the video, anticipating the ways it would be interpreted to be her fault. I deflected the assault on her character and motives in my mind with firsthand experiences of my own. Stories that I always wonder, “Was it just me?” Then the anger swelled, how can I question my emotional response to a situation? If I felt scared or threatened, does that mean it’s true, or does that mean I am overreacting? Why is a person saying, “That doesn’t make me uncomfortable” treated as a defense? If I say that I am not allergic to shellfish, does that negate the reaction of someone who is?

I have learned that the comment section is never a place to find hope, at least the comments sections of large news sites or YouTube. It is where you find the most sweeping, cutting, unrelenting surge of “you are wrong” and “you should die” or “I can’t imagine anyone loving you,” vitriol. I guess I hoped that this time would be different. That the commenters would consider a different view, largely, they did not.

Just as I hoped that things would be different with Rehteah Parsons, Steubenville, Sayerville, and harbor hope that one day one of these scenarios would end with a lift a tide of “No more.” It never seems to be different. Victims are mocked.

Women who speak up are attacked. You can probably set your watch by the inevitable rape and death threats that come from speaking up against any of it. 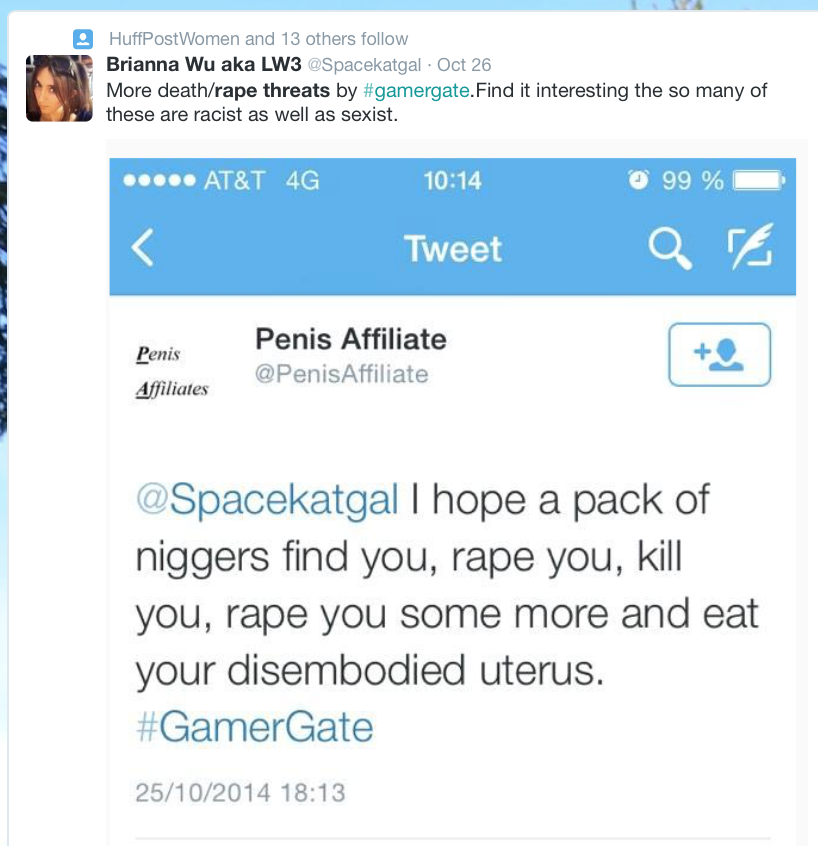 It actually becomes easy to see why you wouldn’t speak up, it’s too likely that you will be mocked. The ridiculing of women and the incessant reference to women as opinion-less vehicles for sexual pleasure has got me at a fork in the road.

One path has me just not caring, accepting that it is what it is. Boys will be boys, it’s not a big deal. The other is ignoring how my cheeks flamed as I looked back on my passionate, outspoken college years and swore I’d be more moderate. I’m all for listening to both sides and for considering different perspectives, but when it comes to harassment on the street, jokes about rape, and women receiving death and rape threats being ok, but photos of breastfeeding are censored, I’m ready to bring back the loudmouth twenty-something. Because while she made a lot of mistakes, she believed that women were worth more and was willing to speak up and challenge the crowds who preferred her to shut up. 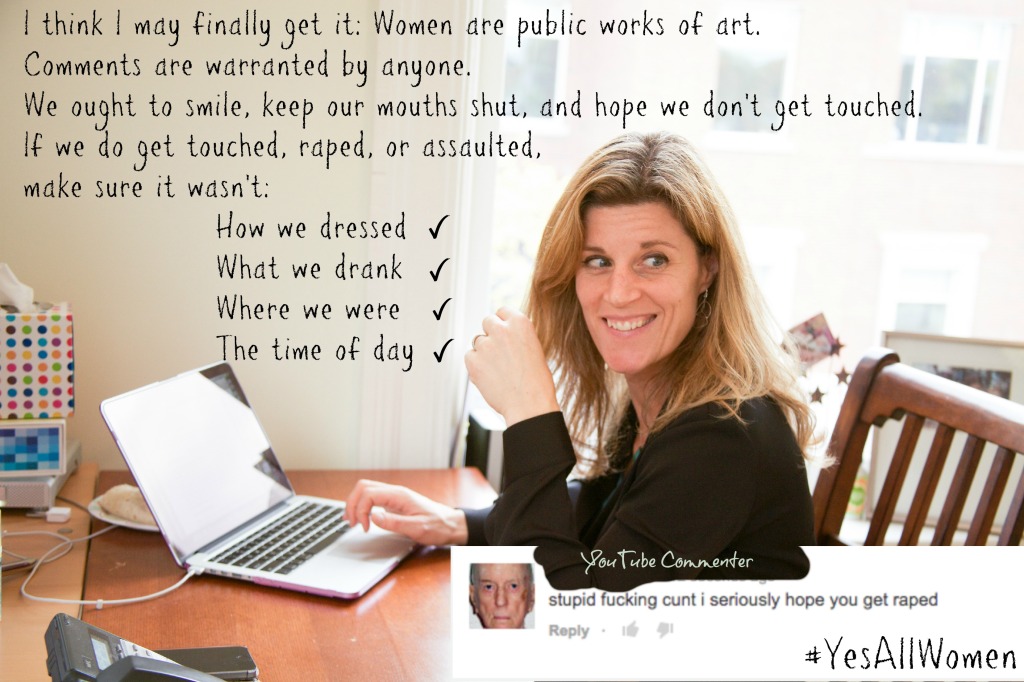 I don’t think so, internet commenters and silent citizens.

I will stop watching shows featuring child molesters. I will stop buying books by authors who dismiss abuse. I will call out organizations who diminish the weight of violent acts. I will support women who are speaking out.

They may say these issues aren’t going away, but neither am I. I will use my voice, my buying power, and whatever platform that I have to combat the idea that it’s not that bad.