Excuse this photo being of dairy products rather than toys. It is the best I had to represent how jarring making a seemingly simple decision can be in today’s world.

I remember the first time I took the girls to Target as a reward. They had helped me clear leaves in the backyard and I had told them that I would take them to the store to pick out a treat. It just didn’t occur to me how difficult it would be for them to manage the sensory assault. Each aisle made their eyes a bit wilder, each new shelf of LEGOS, Barbie, and My Little Pony made them blurt, “This, this is it.”

“Easy, easy. Take a minute, just walk with me and let’s try to decide which thing is the most interesting,” I said walking and scanning the shelves.

I looked, “Honey, you already have that at home.” She looked down at her hand crestfallen, “Ok.”

Finley came around the corner clutching a stuffed dog and a princess doll. “I’m ready,” she said proudly.

“Sweets, I told you, one thing. It can be your choice, but it can only be one thing.”

Briar stood quietly at the end of the aisle. “Mom, I really can’t decide.” She began to weep silently.

My own eyes were having trouble focusing. I thought about taking them over to the coloring books and DVDs, but realized that would just confuse them more.

I knelt down, “Listen Finley, you did an amazing job today, but the deal was one treat. Now, if you want, we could look for a toy that comes with two things, that way it would be like getting two.”

She looked at me, looked at the toys in her hands, and shook her head. “Nope, I love the dog. The princess isn’t as special.” I smiled and helped her put the doll back. Then I went back to Ave and Briar. “Well, what do you guys think?” I asked.

Briar looked at me with forlorn eyes, “I’m just not sure and I don’t want to make a wrong decision.”

“You won’t, babe. This was supposed to be fun. I’m sorry it’s so overwhelming.” She leaned into me and wrapped her arms around my leg. Ave said, “I got it, I figured it out. I want to get a game that we can all play. Can we go to the game section?” I nodded.

We walked to the games, somewhere along the way Briar found a little stuffed animal and said that it was what she wanted. I’m pretty sure that she did it to stop the indecision, better to make a choice than continue suffering. As we walked to the car she said to Finley, “Would you like to play with this, that way you can have two?” Finley’s eyes bugged out, “Weelly, Bwi-uh?”

I drove home peeking in the rearview mirror at Ave and Briar, their heads touching as they read  the back of the game box, while Finley narrated the view from the car in the voice of her stuffed dog.

All of this reminds me so much of my current roller coaster of emotions as I try to make sense of the world. I don’t understand how it is that I am living in a time when women can hold public office and a black man can be president, yet it feels like we’ve made no progress at all.

I want to participate. I want to speak up, but every time I venture out I feel like the girls at Target. The voices saying “believe this” and “that’s a lie” make me falter. I don’t want to jeopardize my business, don’t want to have people take my words out on my daughters. Then I see comments that suggest that rape is a suitable punishment for people with different ideas.

It’s hard to stand out in the open, see the blur of opinions and spin and not feel dizzy, overwhelmed, or eager to just grab on to the first one within reach. I can understand any response and I don’t personally have it figured out, but I will keep tiptoeing forward.

Because women are people.

The right to marry is deserved.

A living wage is a fair expectation.

Don’t tell only half the story.

I get that it’s not without grey, any of it, for every position there is a yes, but…

I am just exhausted by so many of the yes, buts crashing into each other and leaving nothing but more hate, hurt, and resolute refusal to keep trying.

Like I said, I don’t have it figured out. I am sure I will say the wrong thing, leap to conclusions, and backtrack. I won’t give up though. I have to believe there is a way to bring it all together. 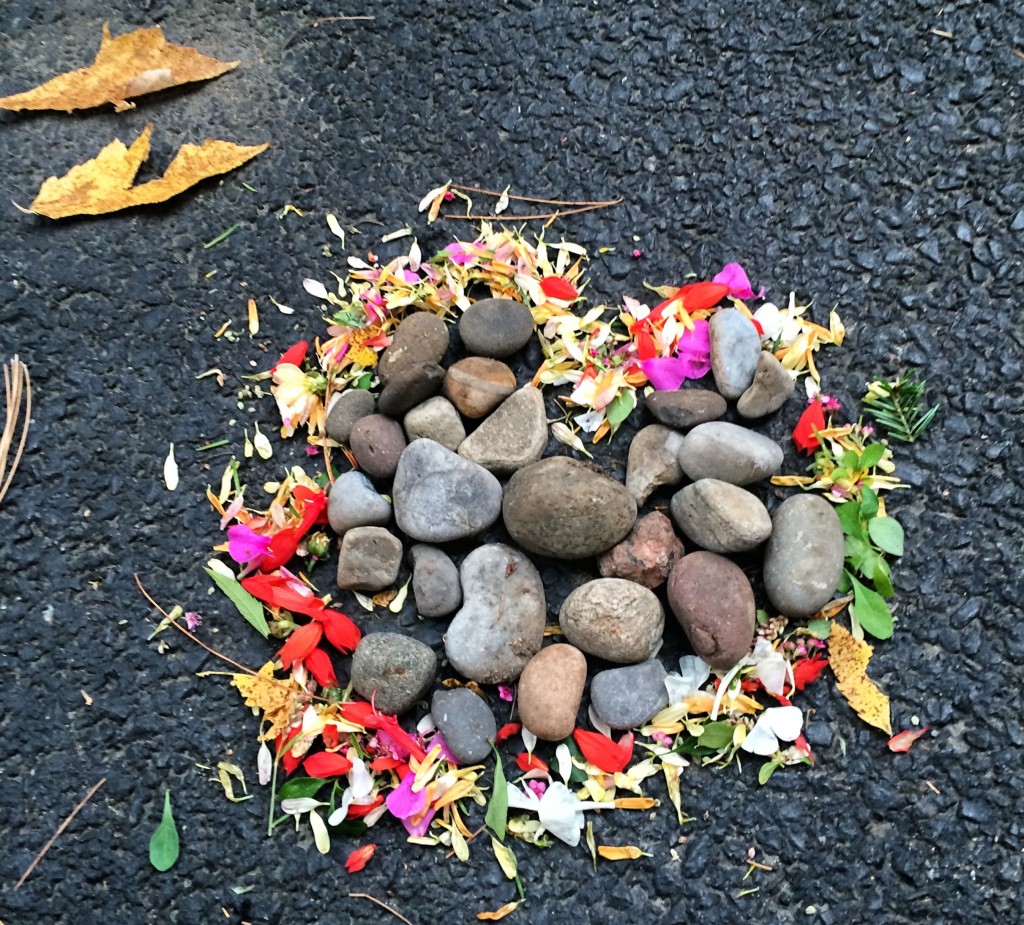 What about you? Are you confused? Invested? Ready to try?