Out of My Control

Last summer we visited a farm in Yakima. There were goats and cows, geese, chickens, horses, ponies, bunnies and quail. The girls poked about completely undeterred by the smell or the heat. Finley picked up a quail egg that had dropped. She looked up at me, the egg cupped in her hands, “Fix it, mama. Help the little baby.” 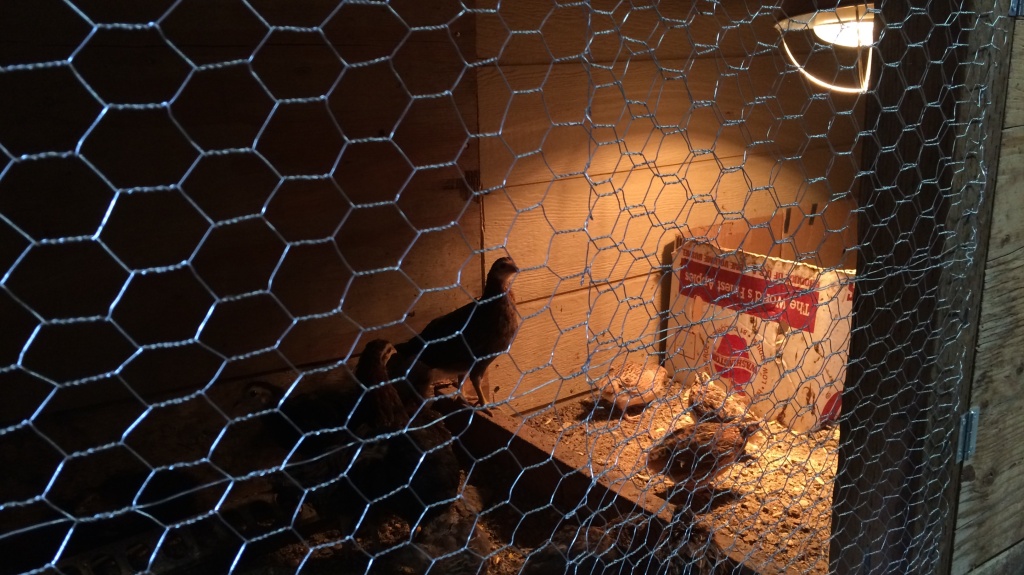 Parenting is so much like that, parents further along the path know how many times they won’t be able to fix it, people on a farm know that life begins and ends every day.

The older brother of the boy she was standing with said, “Wanna eat it?” I flinched, Finley’s eyes grew wide, then she shrugged and said, “Not really, but thanks.”

I hadn’t expected her to accept that the shell was unfixable or the baby beyond saving. This is how it goes, again and again the girls show me that they have grace and strength far beyond what I’ve tried to teach them. 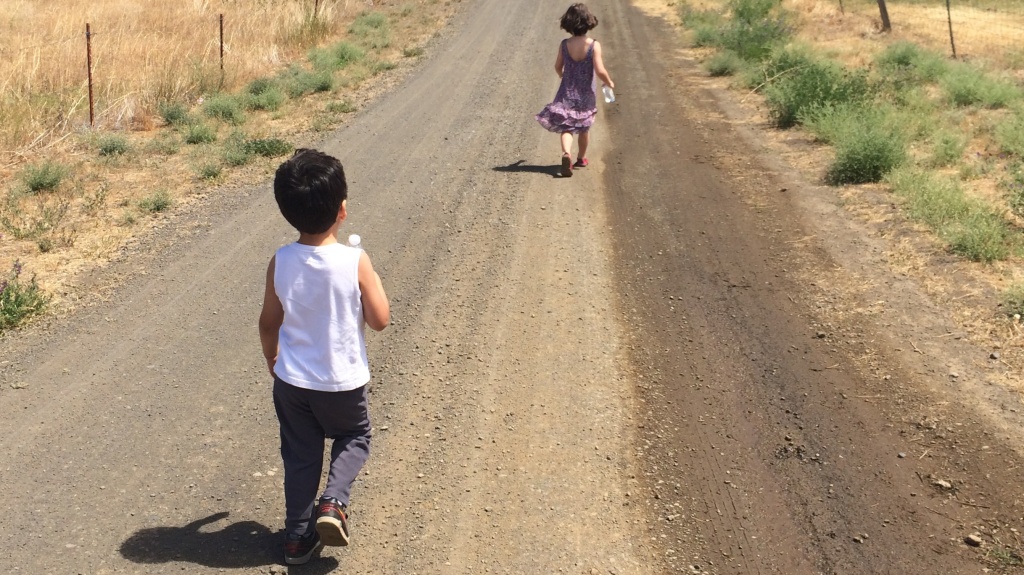 Tonight as an egg was tossed aside blithely, cruelly even, I winced. My hackles went up and I braced as the surge of adrenaline to try and fix it coursed though me. I longed to still be on the side of parenting that believes everything can be righted. There was no fixing and I knew it.

I wanted to hiss and spit and rail against the circumstances, but I didn’t. People won’t always operate in ways that are fair or even make sense; thoughts of they ought to or you’d think that…get us nowhere. You wish for more character, you can imagine how you would do it differently, but there it is—it went down like this and it’s shitty.

Sean and I talked about it later and I shook my head softly. We were starkly split in how the night settled, but firmly together in our support of our girls. It isn’t a good feeling and I don’t quite know how to resolve it. The girls are fine, plowing ahead like seasoned farmers.

Funny how very many Taylor Swift songs come to mind as being the perfect advice. Guess I better take my cues from the girls for a bit and shake it off. 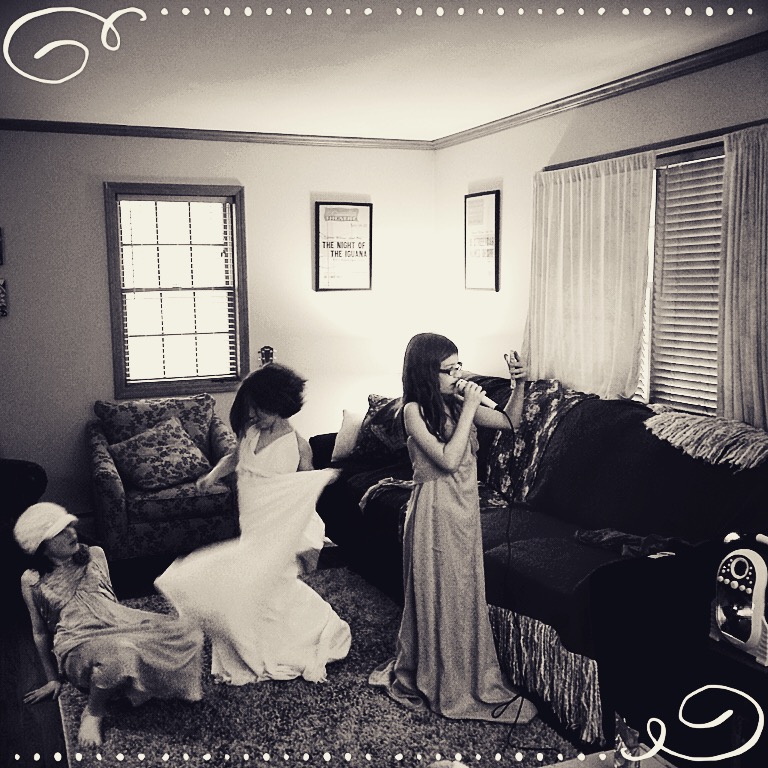