It has been a winter. The freezing temperatures, the pervasiveness of national and global tragedies, and the relentlessness of trying to stay positive. Yesterday I drove my sister to the airport. She had joked during her visit that she brought the sun. She wasn’t wrong, it was gorgeous during her stay. We walked together nearly every day and the trips to the playground with the girls were epic. 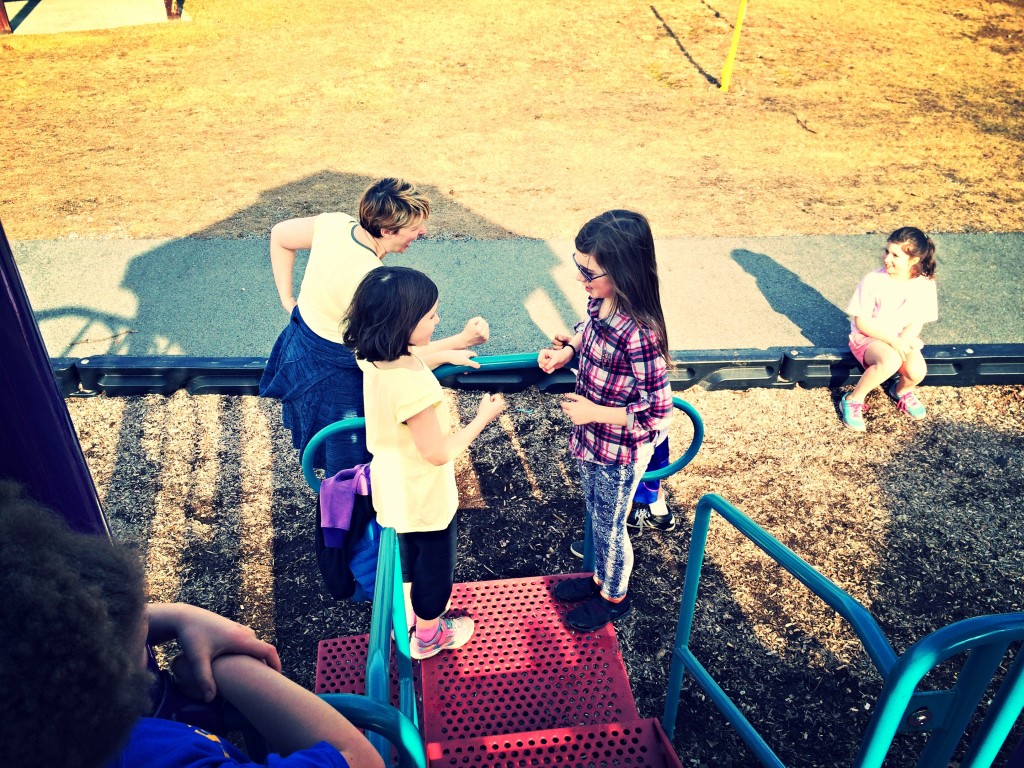 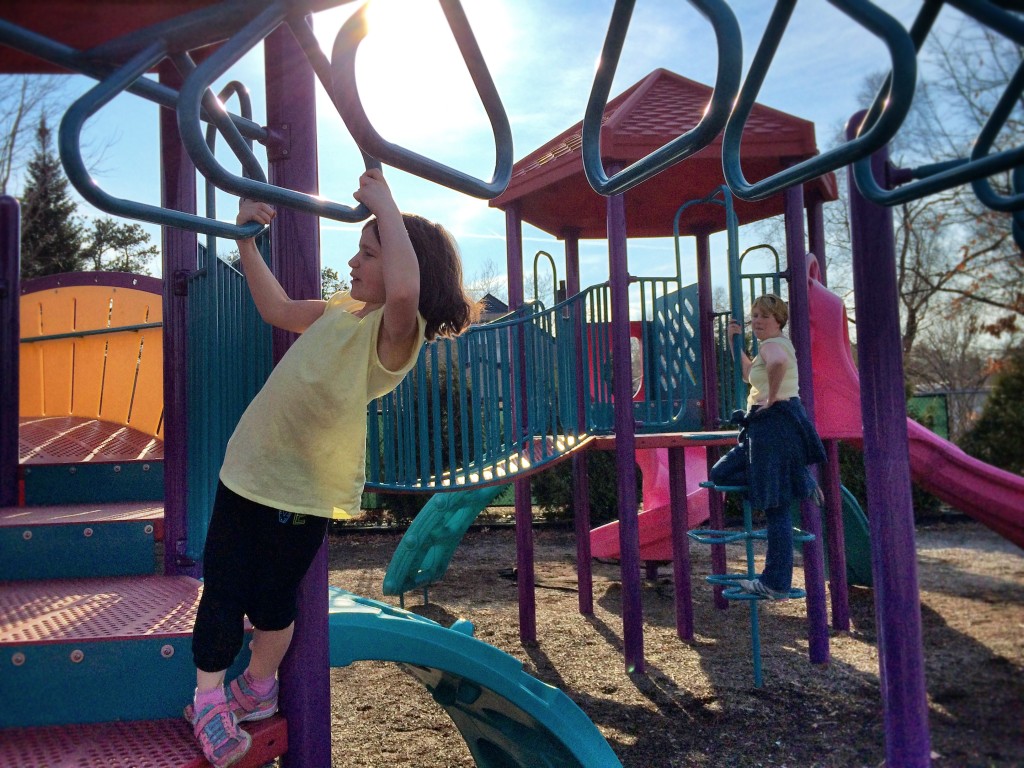 Then, after I headed back north, it began to snow—she’d taken the nice weather with her, it wold seem. I was incredulous. Ave was quiet beside me, engrossed in a game of Minecraft. I watched the flakes fall, some easily as big as half dollars. I drove twenty miles through the flurries and then they disappeared as if I’d driven through a tunnel. Later that day I ran to the grocery store and on my way home it snowed again. 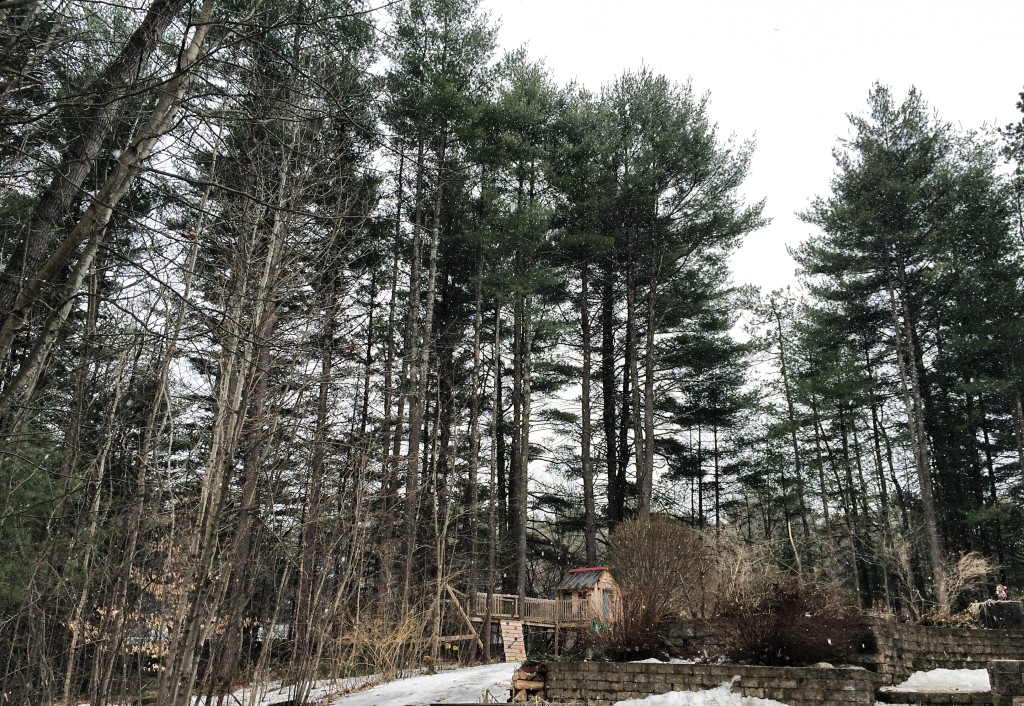 I couldn’t help laughing as the flakes hit my face so hard they were almost audible. I marveled at how much it had shifted since that morning when we’d been trekking up the mountain just after dawn. I didn’t get mad, not because I am more calm or accepting than anyone else, but because April reminds me of myself.

April is supposed to be the start of spring; winter is behind us and it isn’t unreasonable to pull out the warmer clothing boxes that we stored so many months ago. Here I am, a few months shy of 42. I have a daughter with whom I am more and more frequently discussing menstruation and mood swings and a face that stares back at me in the mirror that is a medley of who I was and who I am becoming.

I carry a grudge and I let things go. I aspire for great things and make peace with certain inevitability. I belt along to some pop songs and others make me fear for our society.

I don’t want to be a clear summer day or a snowy winter morning, I want to live inside the wilds of April, one minute a whoosh of hope and possibility, the next a clash that reminds you how little we all are.

I should think that the month of April behaving would be a very sad thing indeed. She is the month that reminds us that we live within a crucible of easy and hard, and that in weathering the contradiction we discover the irresistible, smooth waves that can only come from extremes.

I am as excited as the next person about the days when the sun’s kiss is so potent it chases us to shade, but I’m ok with a few more trips to the garage for firewood and a few more turns in the night sidled up close to Sean to draw warmth from his body.

It’s April and what happens next is anyone’s guess.