I was sitting in civics class my senior year of high school. My teacher said, “Amanda, looking hot as usual, I see.” I was mortified. I slunk out as soon as the bell rang. “See you tomorrow, Amanda,” he called drawing my name out long and slow. I held on to my backpack strap with one hand and wiped my other on the frayed edge of my cut off jeans to wipe away the feeling of his stare.
Later I was told by an adult, “He’s entitled to say that. No harm.”
Guess he didn’t mean it like that. 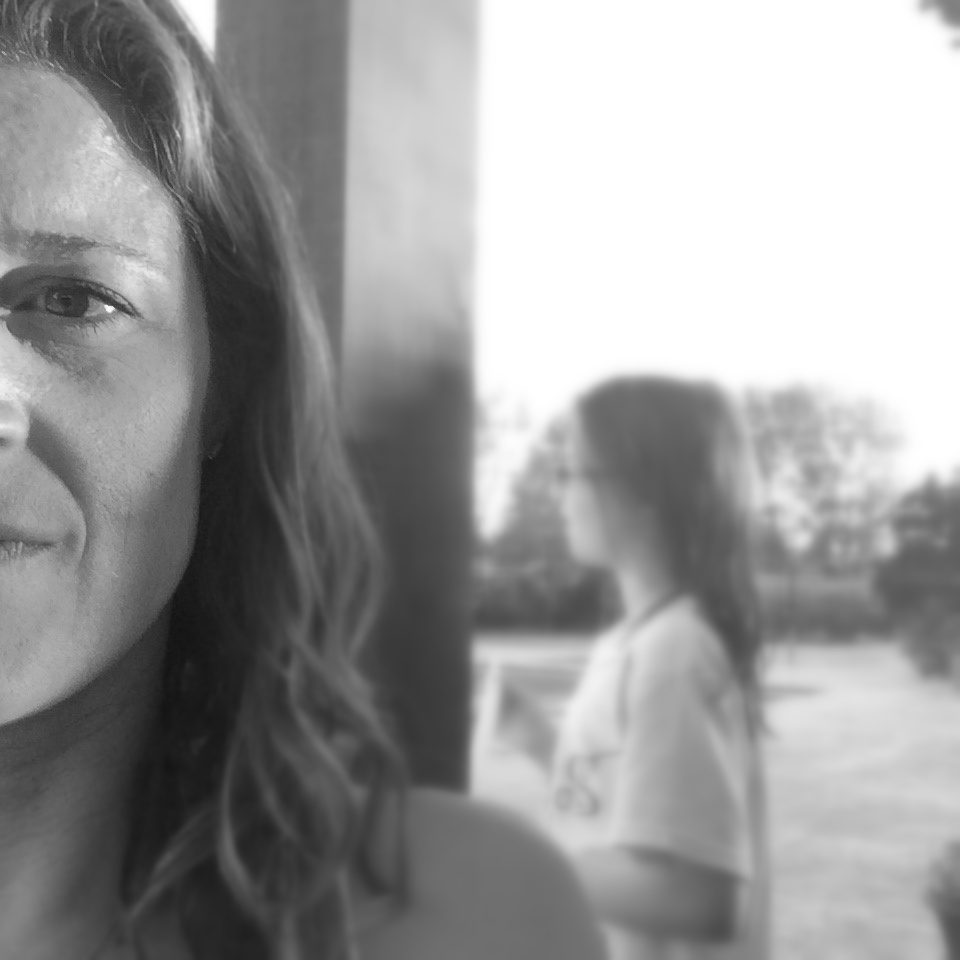 Three months later I stood in a line for the bathroom at a party about four blocks from my house. I had not had anything to drink, but when a guy offered me a beer, I walked out to his car with him to get one. He raped me, saying as he thrust himself in me, “You like that?” About an hour later after gagging and biting him as he forced himself in my mouth, I was lying huddled between a car and the curb as the rumble of the car moved slowly through the neighborhood.
Later I was told there wasn’t enough to press charges. You were at a party. You walked to the car with him. What were you wearing? Had you been drinking?
Successful cases don’t look like that.
A year later I was a Rotary exchange student in Spain. I was standing against a wall waiting for my turn to order in a cafe. A man walked over to me, pressed his lips almost close enough to touch my ear and told me, “You better be careful with that neck, you never know what it will do to a man.”
Later I was told, “You should be grateful. He was saying you were beautiful.”
Don’t be frigid, don’t you like men?
A few years later I was studying in Mexico. Every day on my way to the school I would pass a garage where the workers would call things to me, “Look at those legs” and “You keep walking by but you never stop, come in here.” One day when I got back to my host family’s house I explained that I talked back to them and told them to leave me alone or I’d use the legs that they watch so closely to kick them.
“Amanda, you cannot say these things. You have to let them talk. Now we must apologize.”

Ten years ago I was standing on my front porch talking to a friend about a couple of guys at work framing me to cover the laziness and incompetence of a co-worker. “It’s crap,” I said. “I bust my ass and they—”

“Shhh, be more quiet. You can’t talk like that,” he told me.
You can be mad, but not like that, not so loud.

I’m in my 40s now, the overt sexual come-ons are not as intense or as frequent, but I have meetings where men stare at my breasts rather than meeting my eyes or they listen to me talk and then turn to a man in the room to have my statements qualified. I have learned to navigate in ways that keep people from telling me to be quiet or to settle down. I understand that I don’t just have to size up people; I have to anticipate how they will react to me, because time and again society has taught me that I am responsible for men’s actions.

My clothing.
My neck.
My legs.
My yes for one thing negates my no for another.
Don’t be loud.
Don’t be cold.
Be pretty, but be careful.

I have three daughters and what I hear over and over, “Oh, you’re in for trouble,” and I think, “No, I’m not. Fuck you.” I don’t say it, though. I smile sweetly and say, “Thank you.”
Don’t make them angry.

Many say, “Does your husband have a rifle ready?” and I think, “You think it’s cute to look at a grade school age child and think about sex?” I let a slow smile spread across my face and laugh delicately.
Don’t be frigid.

I got a call from my eldest daughter’s school one day after she ran out of the gym during a dance. I asked what happened. They told me that there was a situation that involved a boy wanting to talk to her. I asked what the problem was and was told that she had run away from the boy. I asked what they were doing about it. They said they were questioning my daughter. “And the boy?” I asked. They were not talking to him. “She should have let him talk to her. He just wanted to tell her something.” I took a deep breath, made my tone even, and said, “But when does her desire not to talk with the boy become as important as his desire to talk to her?” Silence. “Will you be talking to him?” They answer weakly, something about staffing and the day being nearly done, and maybe my daughter will calm down and feel differently.
The cycle repeats as if nothing has changed.

I understand that I must teach my daughters that in our culture they are responsible for their actions and the actions of the men and boys around them. All the lessons they have been taught about right and wrong, kindness, respect, and standing up for yourself will be thrown out the window. It is easier to manage the girls. It is less complicated to focus on what the girls are doing. Experience suggests that I need to teach them to be quiet, to not talk back, to not allow their bodies to incite actions that will be their fault, to keep themselves safe.
I wish I had a tidy ending for this, but I am a woman in a society that thinks we are here for entertainment. I want to tell my daughters it doesn’t have to be like this, but this is what it is. I clench my teeth and breathe through flaming cheeks as I teach them both sides. Because I want them to have everything that they want, but I also want them to have their eyes open. They need to understand that injustice persists.
I wish I didn’t think that speaking up and teaching my daughters to do the same would end up with us getting hurt, but I do. I want to be braver, but I don’t trust my life or my daughters’ to be valued more than men’s freedom to do whatever they please.