Your Horn Won’t Toot Itself

There are things I have learned to temper, my anger, for instance. That big old bag of indignation doesn’t have to be front and center at all times. I save it, because every little thing doesn’t deserve my whole heart and voice, but the things that deserve it will get it. I also pace myself on projects. Ok, that’s kind of not true, but I think about slowing down and making sure I don’t overdo it before actually overdoing it. Mostly this is the right decision for me. 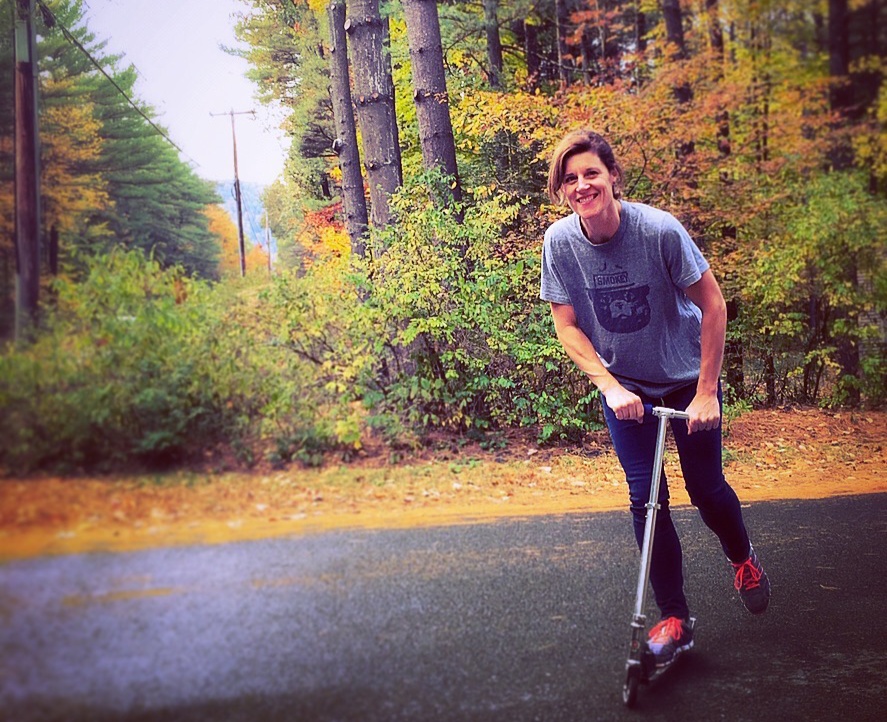 That whole first paragraph up there? That is me avoiding what I came here to do, which is to crow about something that delights me. It more than delights me, it floors me and lifts me up, and makes me feel like, “Hot damn, I thought I was fading.”

I have been nominated for an Iris Award.:

Congratulations! You were selected and recognized as a 2016 Iris Awards nominee for the distinguished Breakout of the Year Iris Award®, one of the year’s greatest achievements in parenting blogging as determined by your peers and leaders in media, journalism, marketing and the creative arts. 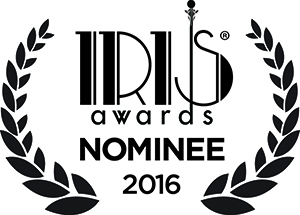 I may have done one of those cartoonish rubbing of my eyes to make sure it was really me. I sputtered about it a bit and my internet and real life, super idol Amy Vernon quickly chimed in telling me that I was amazing and then kicking my butt with a directive to “Own it!”

I want to, I want all of us to. I don’t mean it in an everybody gets an award way, I mean it in terms of allowing for celebration of moments. I don’t care if it’s walking around the block, speaking in public, signing divorce papers, quitting smoking or getting a promotion. If you did it, sweating the sweat, crying the tears, making it 1000 consecutive days, or writing the words, own it.

Take the time to pat yourself on the back or to hiss a powerful, “Damn straight.”

I found out about the award exactly a week ago and have been in varying states of disbelief, euphoria, and poo-pooing ever since. My mom sent me link to an article about the Super New Moon in Aries. There was a line that jumped out at me:

Sometimes the best thing we can do is close our eyes, hope for the best and jump.

Twenty days from now I’ll board a plane bound for California. I have a room booked for myself and a return flight less than 48 hours later out of the airport I used to fly into to visit my grandparents. There will be all sorts of emotions, nerves, awkwardness, all the stuff that comes with being alive and putting yourself out there, but mostly I am counting on savoring this moment, hoping for the best, and jumping into my next adventure.