Am I doing enough good?

This year the girls have been interested in knowing what I am doing at work, responding to my questions about what gear they need to bring to school with questions of their own.

“What are you doing today? Meetings or emails?”

“Is this a ‘you already have the job’ or a ‘you are fighting to win the job’ kind of day?”

“Are you going to talk to people you like today or will it be a hard day?”

Sometimes it feels like it slows me down, other times it genuinely helps me prepare for the day. A few weeks ago we were working on a proposal for a faith-centered retirement community. I try to find connections that allow me to feel comfortable speaking in the first-person about an organization. I thought it might be a stretch: I haven’t attended church outside of funerals or weddings in 30 years and I get uncomfortable with people who lead with their faith in bios. As I researched it quickly became personal, some of my most vivid and foundational memories have to do with church and sermons.

We all have a person in our life who shines more than any other, and I don’t mean spouse or child, I mean before that—a teacher, a sibling, parent, somebody. For me, it was my grandpa. He was wise, wicked, ageless as he never lost his ability to delight. He also manages to continue to counsel me after his death. I am grateful for the mornings I spent at the feet of he and my grandma, as they discussed current events and injustice, at their different homes in the retirement community where they spent their last two decades. It was a retirement community for people who had devoted their professional lives to religious organizations.

This center that I was researching was based on Jewish values, and their founders said, “We must continually question, are we doing enough good?” That hit me squarely in the chest because I think a lot of the time we float along as if there are finite responsibilities and clearly defined milestones that indicate success or completion.

Are we doing enough good?

I thought about it in the context of living and even turning it to a selfish perspective:
Does my kindness extend to self?

When I really thought about it I got excited. The past 12 months have felt like a tightrope of either or, them vs us, good and bad. The things that I need to improve on and the places that I want to grow don’t necessarily match up with other people. That doesn’t make them wrong, my goals or other people. I don’t want to run a half marathon and I don’t plan to quit swearing, but I do want to learn more about policy. I don’t want to feel that I can’t engage in political discourse because I don’t know enough. I didn’t march and as I read about the March I witnessed criticism of every kind—they shouldn’t have marched, they didn’t have to march, why would they march, they only marched, their signs were wrong, they treated it like a party, too angry, too happy.

None of what is ahead is easy or clear, it also will not come with any pats on the back or discernible moments of accomplishment. The triumph or satisfaction needs to be tied into something that is self-directed, holding ourselves accountable, whether we’re trying to quit smoking, understanding our own bias, or something else. As I consider it in the “Are we doing enough good” context, I see that my best hope is to determine what that means to me and to push myself to be able to say yes or “I’m trying.” It will include being good to myself to keep me healthy for the work, it will include both listening and stepping back. I want what I learn to be stronger than my guilt if there are twinges of guilt I want to use them to influence my future actions.  There will be other people who will interpret this very differently than I will. I’m working on how to manage the way I react.

My mom said in a comment on Facebook the other day in reference to this article about continuing the work after the march, “Yes. I am pondering this. What will I focus on, where can my impact be greatest?” 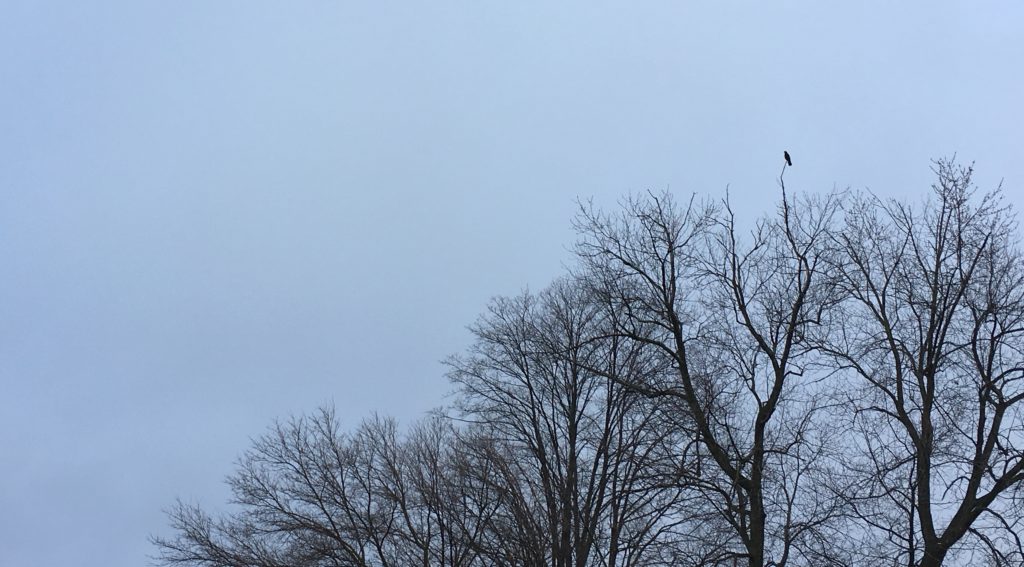 We won’t always be shoulder to shoulder with people who share our views, we may be alone in a Facebook thread where nothing we say seems to be heard, we may not always feel welcome. As I look back on the last 6 months I see friends; men and women, who moved beyond their comfort zone to speak out against racism, sexism, and classism. As it happened I felt like people were being too quiet, but now I see they were going at their pace and that they did get there, I made the mistake of judging them in that moment for not going at my pace. I hope that if we go back to the question of “Am I doing enough good” we will be able to stay focused on our own growth and, hopefully, making the world better.