In an attempt to approximate the sensation of climbing into a bed with fresh sheets, biting into a sandwich someone else made for you, opening the dishwasher to see that someone already unloaded it, or the rush of endorphins on a morning walk, I am going to share a few things that bring me joy. A little bit of kitchen stuff, a little bit of health stuff, and a couple of other things. 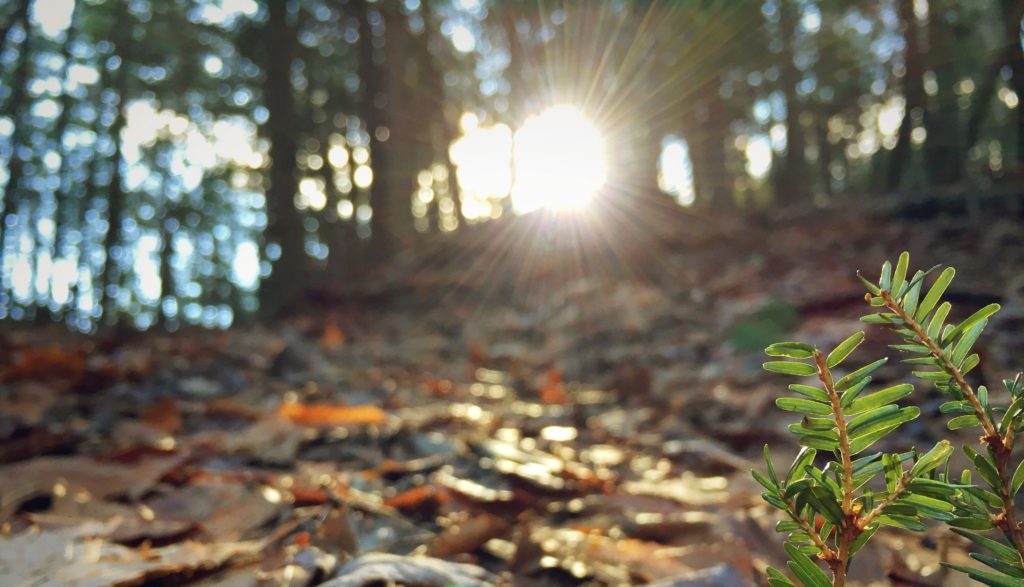 I don’t know if any of this will change anyone’s life, but I do think to take a look at what things consistently bring you joy is a worthwhile exercise. It’s surprising how much of what pleases me is related to ceremony and ritual. I want to remember that because it means that happy doesn’t appear in a minute, but lives in the layers and echoes of repetition.

What makes you happy?