If anything it is a call-to action.

Pithy quotes and puffed chests, effusive adoration of a man on a single day a year and deafening silence on those days not dedicated to his memory. Harsh? Perhaps, but I’ve been guilty myself, so I lump myself right in there with the rest.

Despite people pinning the shit out of quotes about sticking with love, darkness not driving out darkness, the time always being right to do what’s right, I have seen more All Lives Matter and Blue Lives Matter proclamations than I have seen public support of black lives. 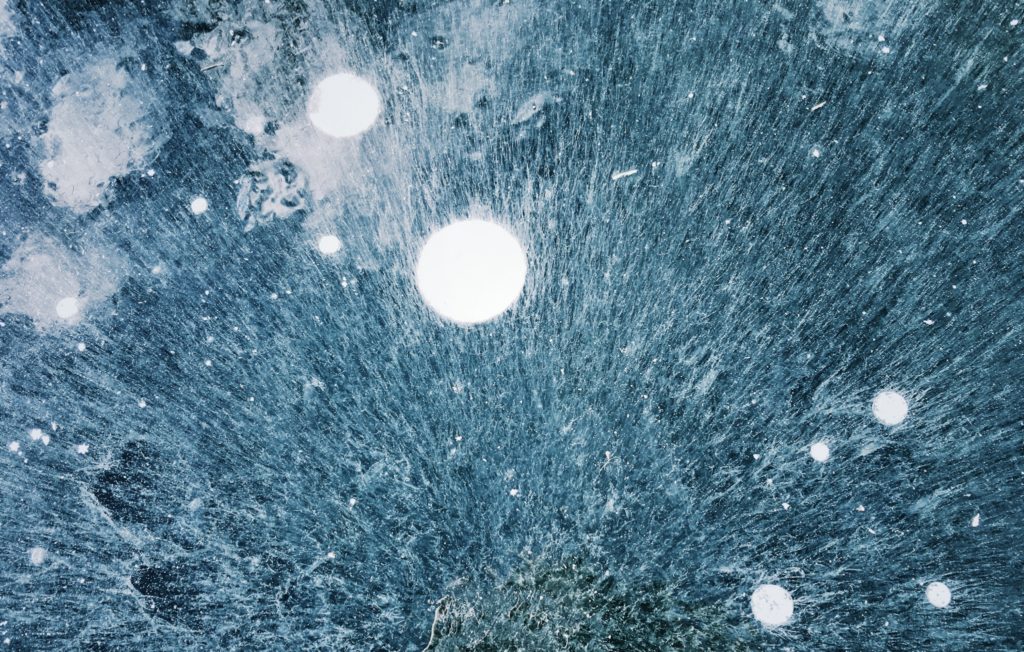 Martin Luther King Jr., also said, “In the End, we will remember not the words of our enemies, but the silence of our friends.” He was younger than I am when he died, he has been dead longer than I have been alive.

About four years before he died:

“…if you had an alteration with a white person who was trailing you or whatever or giving you the finger; he’s not gonna do anything right then; he’s gonna go home and organize and then come get you.”

The year I was born, Illinois was the first state to adopt MLK as a holiday, ten years later, in 1983, Congress followed suit. Thirty two years later a 30-year-old woman named Bree Newsome climbed a flagpole to remove the Confederate Flag, something that was long overdue.

“You come against me with hatred and oppression and violence. I come against you in the name of God. This flag comes down today!” Bree Newsome

It was back up within the hour.

We can’t trot out quotes once a year and qualify a day of reflection as our contribution for the year and truly think any change will come. We have to act, not to honor a man we never met who we have decided is a worthy subject of reverence, but we have to do it because it is what is right. He didn’t have to be perfect, he wasn’t perfect, but that’s not a prerequisite for action.

Meryl Streep spoke out at the awards, we can discount her for her whiteness, her privilege, her arrogance, and for previous missteps, or we can say that we saw a person take a stand. Did other women and men take a stand at those awards or in the press and on the streets in the days and weeks before? Yes. Were they people of color? Yes. Did it matter less because of who they were? Or did it matter less because of who the rest of us are and what makes us sit up and take note?

I am not perfect and I am bound to say the wrong thing, but isn’t that the point? Are sanitized and crisp speeches going to be the thing that reveals our humanity and brings us closer to true unity? Or will it be trying and failing? Faltering and reorganizing?

“We need not idolize King to appreciate his worth; neither do we need to honor him by refusing to confront his weaknesses and his limitations. In assessing King’s life, it would be immoral to value the abstract good of human perfection over concrete goods like justice, freedom, and equality — goods that King valued and helped make more accessible in our national life.”

Michael Eric Dyson, I May Not Get There With You

Friends of mine, as well as people I only know of, will be marching in cities all over the country. They aren’t public speakers and they aren’t without weakness, fear, and ignorance, what they are is committed to trying.

“As a result of such images, many of us have developed what I call the perfect standard. Before we will allow ourselves to take action on an issue, we must be convinced … that we have perfect understanding of it, perfect moral consistency in our character, and that we be able to express our views with perfect eloquence.”

Paul Loeb, Soul of a Citizen, Living with Conviction in a Cynical Time

Our country is in a time of great change, but it is not the only change that can happen. We can’t defer caring for another four years. It isn’t easy, relationships are likely to be tested as people reveal just how much actual foundation those rosy shares about MLK have behind them. If we are willing to consider for one day each year, why Dr. King did what he did, is there any reason not consider just how much of what he dealt with is still a reality for black people today?

Any of us can move toward change that matters, but we do have to start and sustain that motion.