Trips Around the Sun

Time reveals a lot, it shows us how where we thought we were going and where we end up can be blessedly out of synch, it tells us more about ourselves, and it also uncovers who really matters.

I’ve made plenty of mistakes with who I have chosen to trust, who I have doubted, and how much I’ve given. I wish I could say that it’s been an internal revelation or decision that has set me straight, that somehow I have had the instinct to ferret out the truth from the lies.  Nope. Good old fashioned before and after has done that, with a bit of help from forgotten texts and someone telling the truth.

There are things in my life I would take back—don’t walk out to that car, Amanda.

Sweet girl, don’t say what you are about to say.

I can’t go back. I can’t change the way things played out and I won’t change who I am. There are people I could track down and confront, there are apology letters that I could write. There are also people I’d like to spit in the face and kick in the shins. 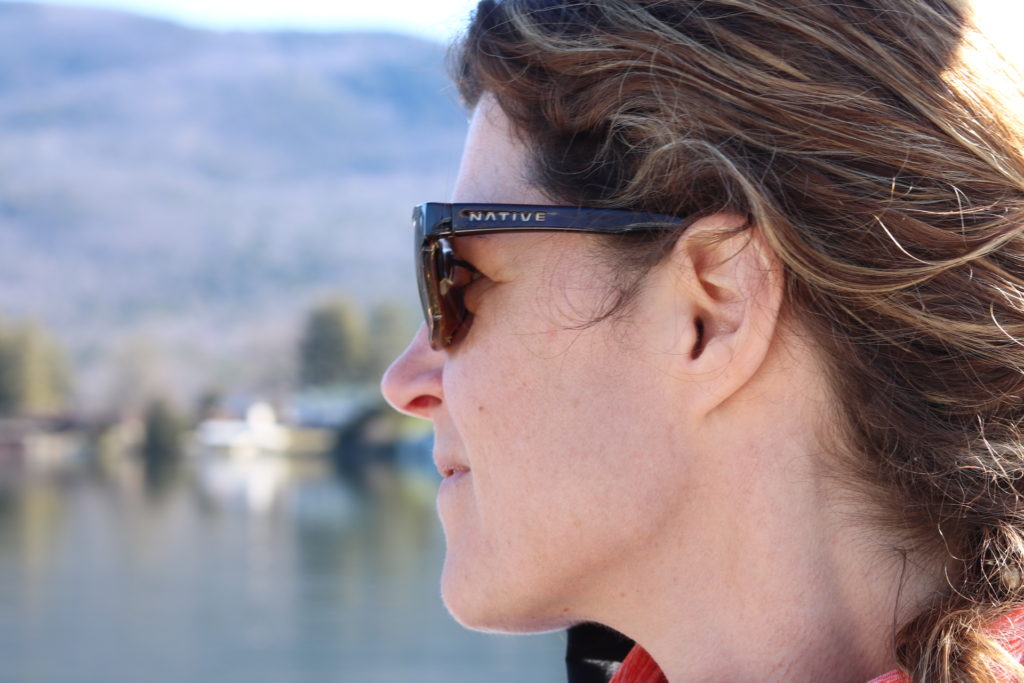 I won’t spend my days worrying about what was and what isn’t. I won’t rehash another misconception, a group I don’t belong to, or a friendship that fell apart. There was a scene in the movie The Way Way Back when Sam Rockwell’s character sets a teenage boy straight about something cruel his mom’s boyfriend had said to him. It’s along the lines of, “That was never about you, that was about him.”

Somewhere between getting it all right and being completely wrong, there is an expanse where you let go of the people who were never true and you actively hold tight to who and what matters.

For me it is family, the traditional kind and the serendipitous, unpredictable band of kindreds we collect along the way.