I was walking across the parking lot trying to shake the sensation I was in the wrong place. The night before the girls had slept over at my parents’ so that Sean and I could go see John Mulaney in Albany. We didn’t end up going, opting instead to go with our entire staff to watch one of our team play at Blue Water Manor. We were in bed by 9, which felt like cheating, because it had been a night for us to go out and play. As I dressed for work in weekend clothes because I had no meetings, the house felt empty. Not making lunches and not picking up the girls when we got home early seemed like shirking responsibility. The girls had a 9:30 performance, Finley was going with my parents to watch the show, and I was heading in to work.

I drove to work having done none of the usual morning stuff—no lunch making, no hair detangling, no cuddles, no ‘hey mom, come look at this’ and with no new screen saver on my phone from Finley. I thought about the day ahead, the girls had a 9:30 performance, Finley was going with my parents to watch the show, and I had a conference call.

It seemed absurd that one call could keep me from seeing the show, but that’s kind of the way it goes. It’s one thing that proves too much, one hiccup that upsets everything. Later in the day, I was scheduled to go the city for a getaway with my mom. The guilt of back-to-back time away from the girls hit me like a brick wall.

I told myself not to cry and then I told myself to fuck off and I began sobbing. For a while, my sunglasses obscured my tears, but close to the office, I was overcome. I walked over to the neighboring building and did the kind of ugly cry that I thought grown ups didn’t do. Then I did what grown ups are supposed to do, I walked up to the office and set my teeth, accepting that it would be a shaky day. I also promised myself I’d work on it, that I wouldn’t let a single call be crippling or a short trip be an indictment of my parenting. 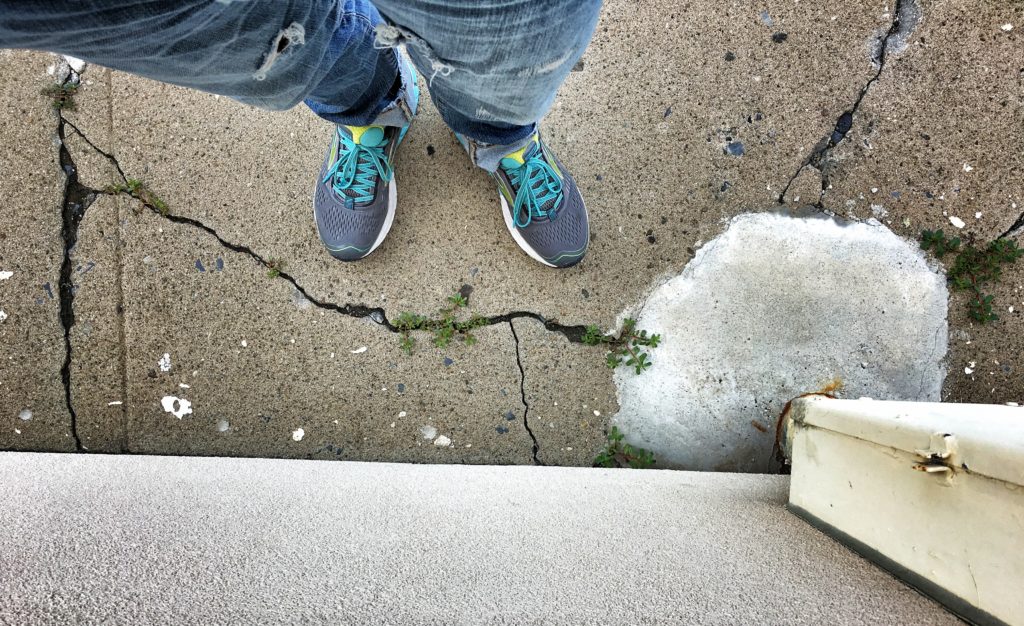 New York was, of course, filled with mothers and daughters. Fathers and daughters. Sister sets of three. A lump tickled, but then I realized I’m a daughter too. And a sister. Women are so many things and turning to one part does not mean turning away from another. There is space for all of it, even if it comes with feelings we wish weren’t there.

I walked through the Museum of Modern Art’s exhibit: Making Space—Women Artists and Post War Abstraction. I felt a reverence for the focus on women, particularly the aspect of women not having been welcomed or encouraged, but still creating bold, controversial, and unflinching art. I stood in front of each one and imagined being able to be with that woman and to say, “I see you. I am grateful that you are here. I applaud what you do and the price you pay.” 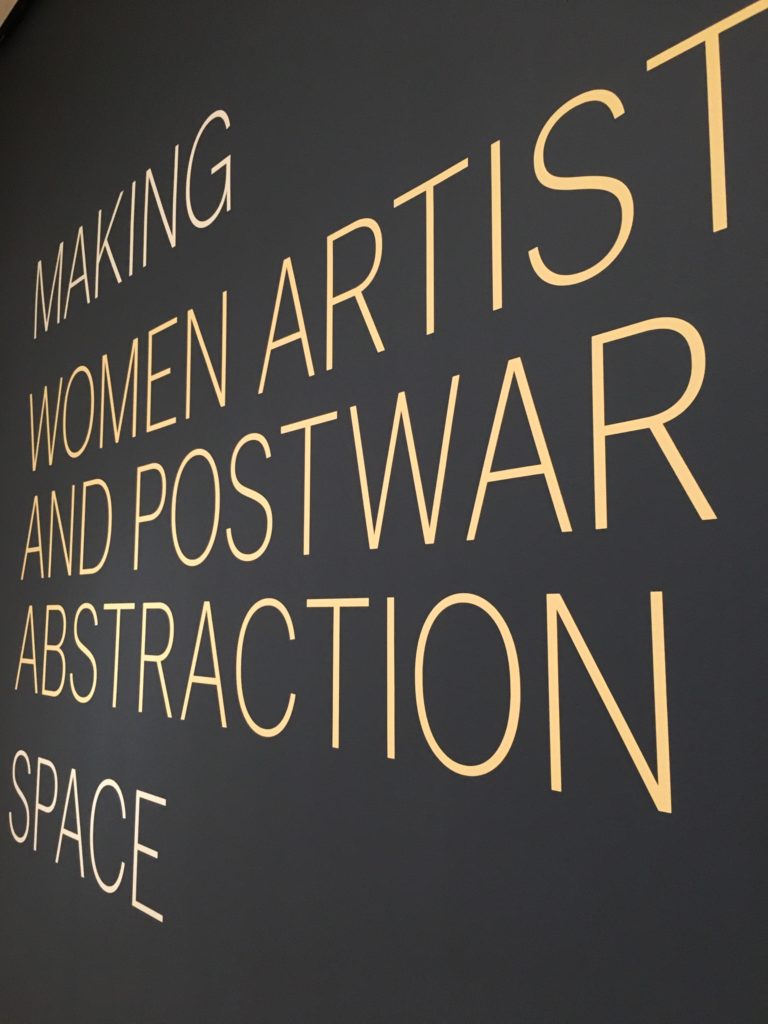 Hours and hours later, after laughter and silence, walking and more walking, I collapsed into bed. When morning came I hauled my body, aching from the cement pounding walks, and took the 22 flights of stairs down to the underground gym. I found myself alone in a room filled with state-of-the-art equipment. Everywhere I looked were weights I wanted to lift and pulleys I wanted to make rattle. Then there was me—four on this wall, three on that one. I was everywhere and I started laughing. I winked at myself and I skipped in place. I literally stretched my hands and feet in every direction and then let out the longest, loudest, most unapologetic sigh in the world. 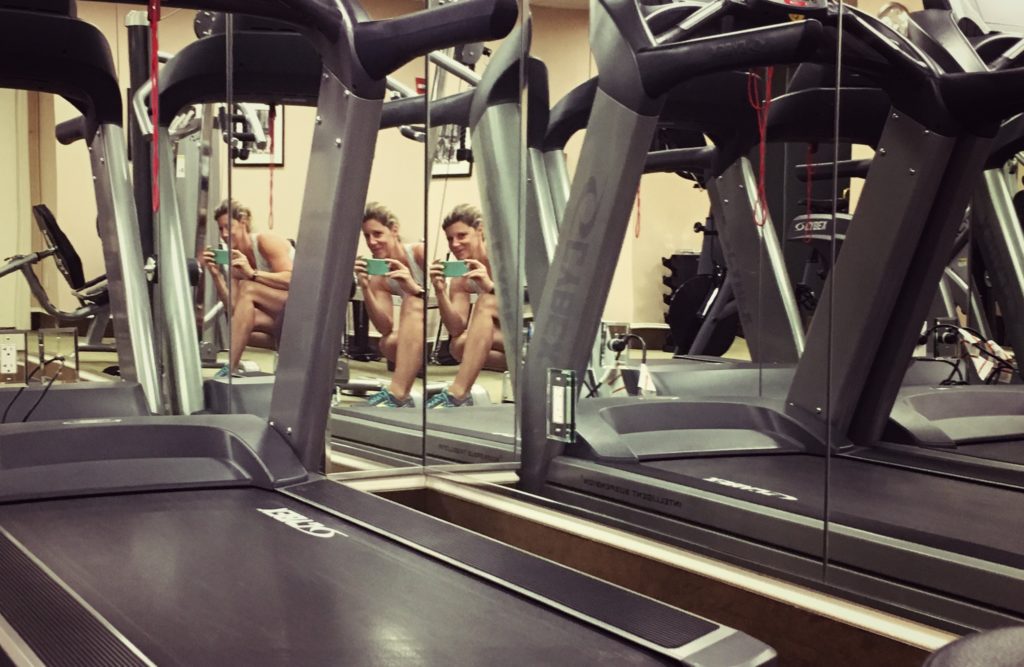 Guilt and uncertainty are always going to lap at my edges, but it doesn’t mean I’m on the wrong track or that ‘I’m not there yet,’ it’s part of it all. I’m heading out into another day in the city, knowing that tomorrow night I’ll be tucking the girls into bed and then cuddling up next to Sean. I’ll get back with more of me to share with them.