The Greatest Showman: A Lesson in Why

Last night we found ourselves at a 6:50pm showing of The Greatest Showman. It was a bold moment of rule breaking, though the rule was not anything we’d ever officially made. The weather was awful, freezing rain on top of snow on top of ice with visibility no further than our front bumper on account of fog.

He sighed, “Fine, I don’t care.” A few minutes later he said, “Want to take them to see The Greatest Showman?”

“Tonight? Out in this weather?” I asked.

We’d been gasping at the trailer to this movie since June when we’d seen Wonder Woman. 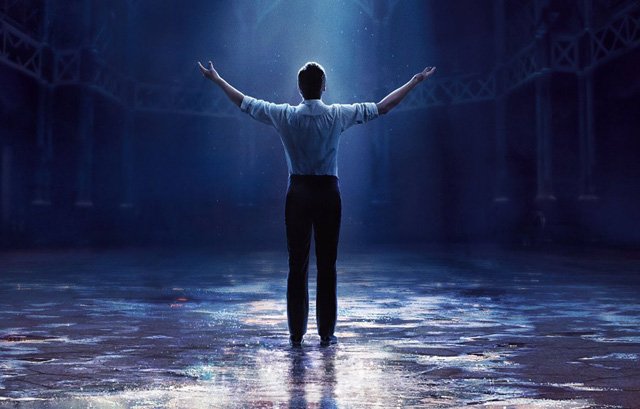 “Mom, don’t you think that will be the greatest movie?” It was Finley who was the most excited. When we called upstairs to to let them know the plan, it was clear that they too realized we were breaking a rule of sorts. The delight in the forbidden made the process of picking seats in the car and getting buckled up much less contentious. We drove slowly and watched quietly out the windows as every street light glowed with a little extra magic.

The movie wasn’t exactly as I imagined. It was much more musical than I had expected, but the way it swept me into its story and cinematography was immediate. Light play and raw emotion hooked me for a ride I needed, high above the details of deadlines and broken dryers, and up to a place where all that matters is that you let go in order to latch on to hope.

I’m not here for spoilers and this isn’t a sponsored post, it’s a revelation about imagination, humility, and grit. I watched this video last night after we returned home. My friend Natasha Nicholes linked to it. “This is literally how church services look. You’re not supposed to be singing. That head gets to shaking, and then EVERYONE feels it.”

I’m certainly not saying to ignore a diagnosis, but this movie, this cast, and our family’s decision to buck what made sense, is a reminder that it’s worth going for it. Chase the dream because you can, do the hard things because people don’t believe you can. 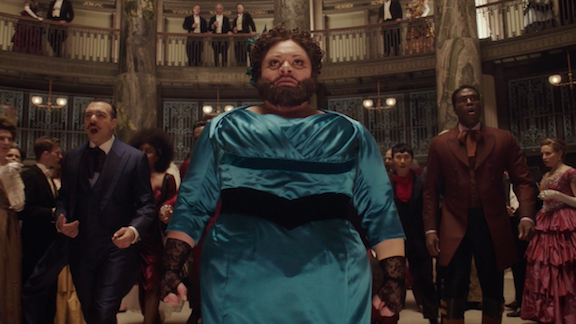 It also demands that you look beyond the sparkle and the high and ask why. Why have you been silent? Why do you run? Who are you fighting for? Are you brave enough to launch toward love and toward a happy, even if it isn’t the tidy definition of happy that society force feeds us. 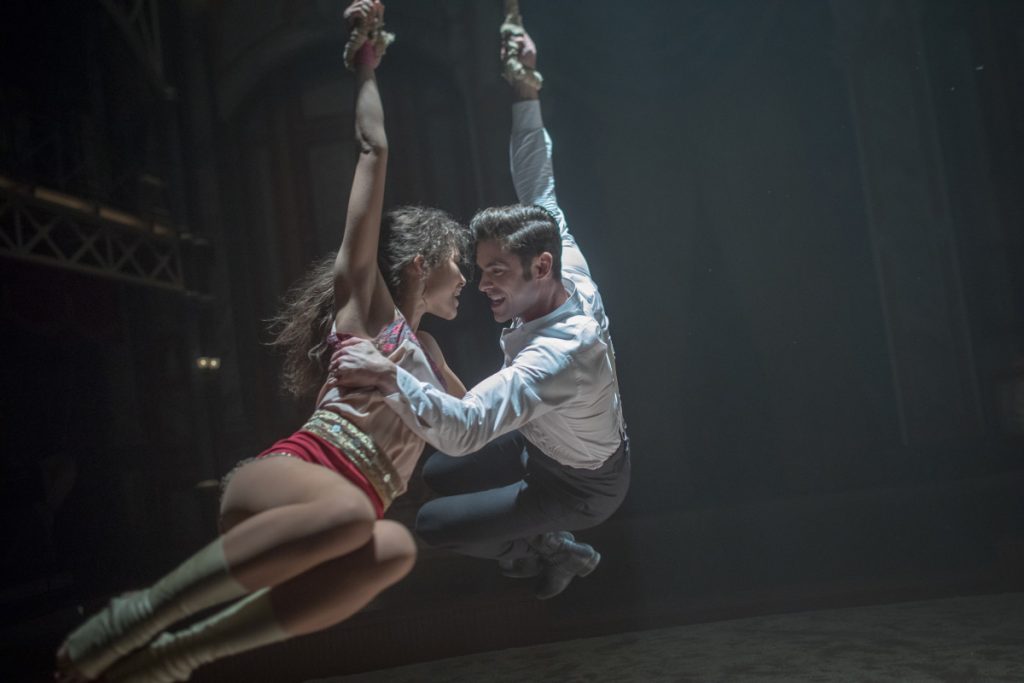 I loved every minute of this movie. I don’t care what the reviews may say, I don’t care if other people appreciate it. What matters is that we each find a way through to the place, people, or conditions that allow us to breathlessly say, “That was gorgeous and I am changed.”