Sean and I have this saying, “It’s a push.” We say it when an opportunity presents itself or when something bad happens. It’s a push to take a chance, make a change, or acknowledge that something is done. Ideally, there is only one push at a time or there are multiple pushes that point toward the same thing.

The end of 2017 into 2018 was a massive swell of pushes, so much so that I got a bit lost. It’s like when I set up a baking project in the kitchen with all three girls and they each have questions—

“Does this look right?”

“Do I need a second measuring cup?”

“Alexa, turn up the music.”

And then the dog and both cats walk in, the doorbell rings, and Alexa starts playing Chainsmokers’ Closer two ticks too loud.

It all becomes too much to process and I crumble. I can feel myself faltering and rather than tuning something out in order to focus, I get stuck.

“I’m sorry, I didn’t get that,” Alexa says and Closer comes back on, inexplicably louder, and the girls parrot Alexa, “I’m sorry, I didn’t get that.” The dog runs to the door spraying urine like a fire hose as he barks. The cat jumps on the counter and a text comes through from Sean, “What are you doing?” By some benevolent twist of fate, I don’t think I’ve ever completely snapped, but I’ve come close. 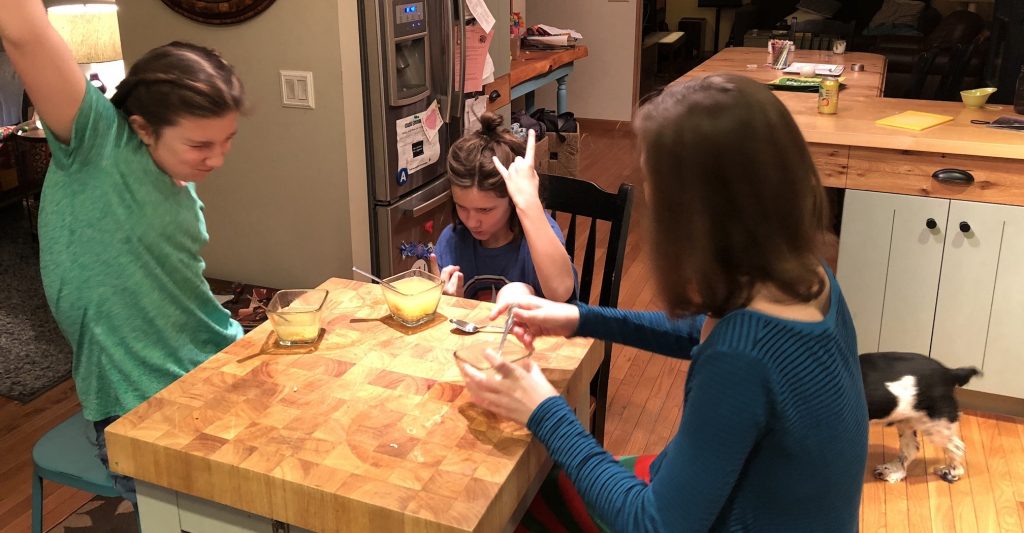 Back to the idea of pushes. I always knew that my writing would shift, I saw other writers transition from writing about child rearing to re-entering the workforce or building toward publishing a book. Some writers simply stopped, fading quietly away only to resurface occasionally on different social media platforms. I understood, even as I grieved.

The push I got was to write and live using the same template I was teaching the girls. Courage, tenacity, advocacy—I talked a big talk, but when it came time to live it, it was often inconvenient, unrealistic, and uncomfortable. I’d love to say that the push was something about wanting to be a better person, but it was actually the repetition of witnessing other people be silenced. It came to a point that I had no choice. I watched it happen on twitter and on the street. I saw it in the grocery store, at the gym, and on tv. The tv instances weren’t so much silencing as they were outright absence.

The roar of injustice and futility became deafening and I froze. Where do you even start? Who am I? I’m certainly not the perfect witness or speaker. The neighbor’s boys that digitally penetrated the girls in the neighborhood. I don’t have back up witnesses who will say, “I remember when she told me after being called in at sundown that during the game of tag the boys repeatedly “captured the girls” by putting their hands down their pants and carrying them across the street. This is the kind of testimony you see in so many of the “believable” #MeToo stories. Nope. I don’t have that.

I haven’t been involved in policy, haven’t known about implicit bias and structural racism. I am only just understanding intersectionality and comprehending the idea of holding space, listening, and using my privilege. Writing this tonight, I know that there is so much more that I don’t even know exists. This is very plainly like how I came into motherhood. I didn’t know what I was doing, but it legitimately became life or death and I did the work. 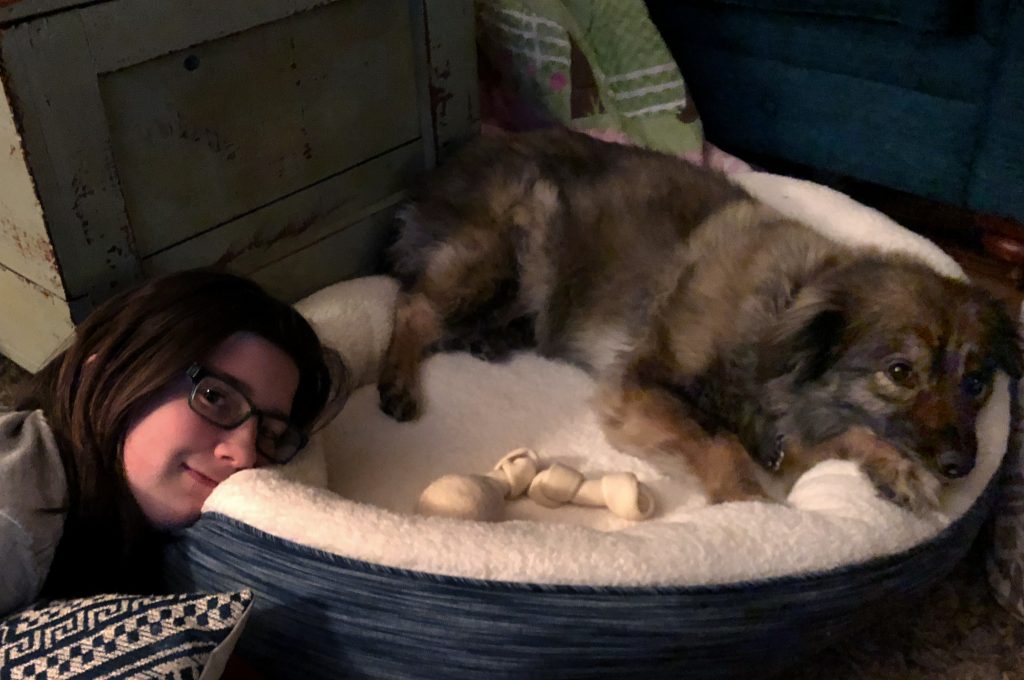 This week we are hosting my parents’ dog Sophie. She is very sweet and irresistible to anyone who meets her. She is also afraid of everything from the wind and her shadow, to the sound of, well, any sounds really. This means I have taken to walking outside with her in the morning to coax her back inside after relieving herself. We also hand feed her and make her beds of fuzzy blankets and pillows, and generally think, “Man, in my next life I think I’d like to be Sophie.”

As so often happens in life, the inconveniences or detours offer insight. My morning and nights with Sophie are introducing me to quiet and light, crisp air that makes my eyes water and uninterrupted time that clarifies and reminds me of how wide open the world is if we quiet the distractions. 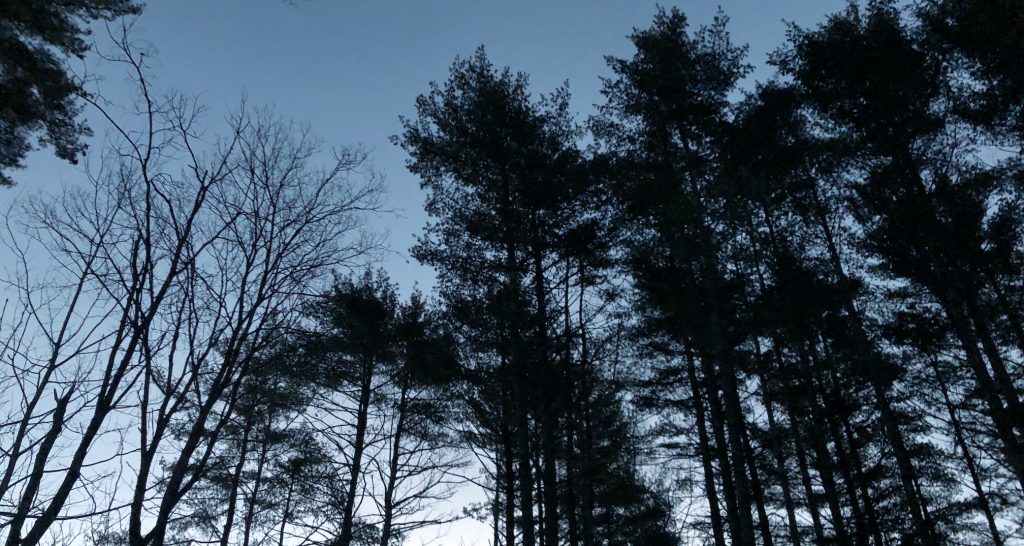 Friday I’ll fly to New Orleans with Sean by my side. Our girls will be with a dear friend who has adopted us as extended family. I’ll be at the Dad 2.0 Summit speaking on a panel about the #MeToo movement and what the next steps are for dads as they navigate parenting, social media, and being men in a country that makes it hard to believe women and support women, and even harder to raise boys who will be men that defy stereotypes. I’ll be there because I was given a push.

I’m grateful and open to these moments. I am hitting publish on this as the president takes the stage for the State of the Union. I know with everything in me, the state of our union depends heavily on the way each of us participates or opts out of participation.

I think we can do this.