The Cuts That Echo

A couple of weeks ago conversation at my office turned to ordering clothes online as we discussed what we would wear to an industry awards ceremony. I found myself completely blown away by how commonplace self-criticism is, and, more poignantly, how inaccurate the laments were. The history of the “flaws” jumped in relief as women talked candidly about what didn’t work on them and why. I was too flip about brushing off their worries, because these things we carry, the words from the past echo and influence us for so long, they do exist.

When I was 9 my best friend lived across the street from me. We usually played alone, but sometimes her brother would come out with his Darth Vader Star Wars character carrying case and let us play with the figures. One day we were playing in the side yard; I was making a Jawa walk along the edge of a fence post, my best friend was making a nest for Princess Leia beneath a bush, and her brother Chris was crouched beneath the bushes making Darth Vader kick up dirt.

“You know you’ll always be fat,” he said

My hand stopped moving as I turned to face Chris. “What?”

“You aren’t small like my sister,” he said with a twinkle in his eye. Chris spent most of his time angry and picked fights.

He stood up, walked over to me, and pointed to the edge of my overalls. “See how the skin under your arm has creases? That’s fat. You’re fat,” he said matter of factly and watched my face.

I went back to playing while my mind worked furiously, how had I not known about this fatness. I knew my shock had been evident and I needed never to let that happen again. I wish I’d been thinking of my insides and not my outside. To this day, those folds are the first thing I see on myself. Rationally I know it’s nothing, but some days with my arms folded over a towel as I brush my teeth in the bathroom, I’m nine again. 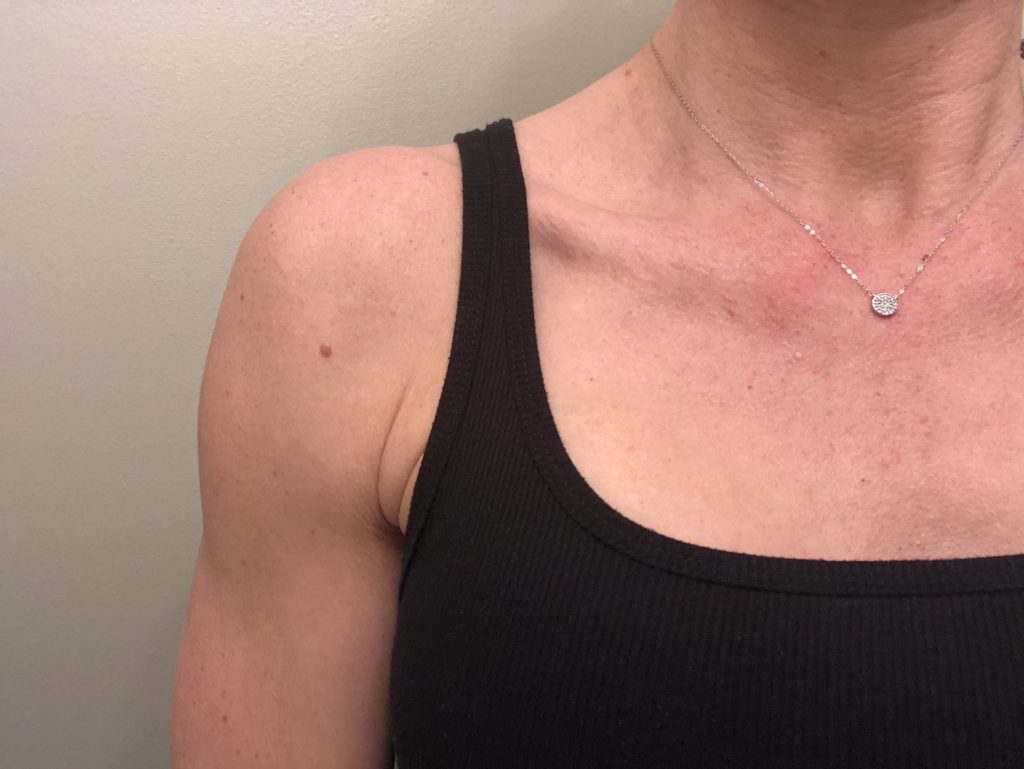 Since those conversations at the office I’ve been thinking about how words echo with a deafening roar that no one else can hear. I’m gutted by how we dismiss what other people hear—we tell them they are wasting time, that they are blind, or at our worst, we mutter that they’re chasing compliments. What we rarely acknowledge is that their spirits scar from the oppressive ringing, decades of echoes, the voices layered and unrelenting. I wonder why we hesitate to tell someone that they look lovely or that we are glad that they are in our lives. Why don’t we say these things to ourselves?

The night of the awards I looked around at the people, the faces I am used to seeing pointed toward a monitor were lit up with excitement. We whistled and complimented one another, for a time leaving the aftershocks of doubt behind us. I don’t know if it’s possible to unring a bell, but I do think that when we say some of these things aloud, they lose a bit of power.

We shouldn’t be ashamed of how people told us we were flawed or broken; we should feel powerful for surviving them.