I Never Wanted #MeToo But We Need It

I walked toward the office and tried to make sense of my emotions. I was able to smirk at the irony of the “Cosby Found Guilty” alert coming as I made my way across a parking lot where I feel unsafe. There is always a man smoking outside who leers at me, slowly taking in every inch of my body. It is an uncontested fact that my body is a visual buffet for men to sample on the street. When I say my body, I mean it for all women, we are involuntary dishes at a feast of insatiable appetites. It doesn’t matter what we wear. It doesn’t matter the time of day. 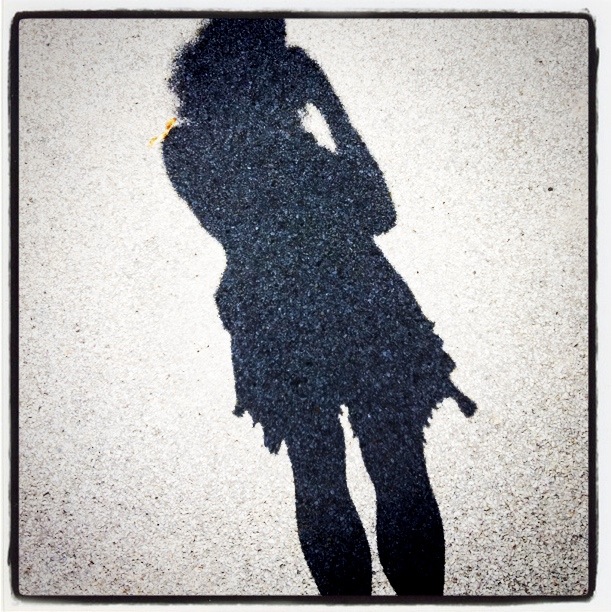 The truth is sometimes it doesn’t bother me. I feel the looks and regard them as fruit flies or dust motes, nothing to do but wait for them to clear. It just is. Then other times my hands clench and I have to bite back the impulse to scream, “Stop looking at me you disgusting fuck. Move your eyes, this is my body. I am not here for you,” but I know better. I know, even today, that I would be the one considered to be in the wrong.

“Did he verbally threaten you in any way?”

“Can you explain how you were in danger?”

“Do you think it’s possible you are overreacting?”

“We can’t help you if you don’t have proof.”

The threat is in the way that you never believe me.

The pervasiveness of men taking what they want from women runs from school campuses and medical examining rooms, to the Attorney General’s office and beyond. There are men who enjoy making us feel afraid, taunting us boldly with how little we can do, how we won’t be believed.

You Can Say #NotAllMen , But You Need to Recognize There Are Still Bad Men 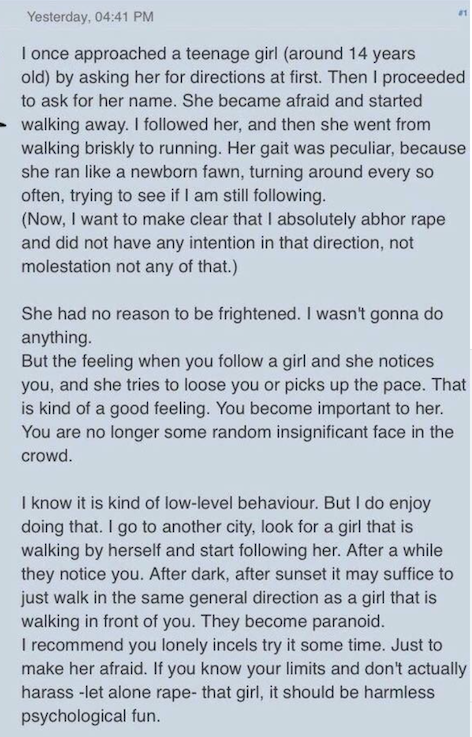 I replayed the years I spent sprawled on the living room floor watching the Cosby Show with my family. I thought of the white cassette tape with the blurry black type that held Cosby’s stand-up routine. I think it was called “My Two Daughters.”

I loved Bill Cosby. I thought about the black families who loved him and needed his celebrity in a way I can’t know. I was so angry with him and I was angry with our country for finally believing his accusers. Why did it have to be a black man?

“Aren’t you happy? Isn’t that great?”

The marbled fury and regret move, but they don’t disappear.

If only I hadn’t gone there. If only I’d fought harder.

I wanted to join the chorus of voices on Twitter, but I couldn’t. I’ve been candid about my personal history with rape and assault. I’ve been vocal about rape culture and women’s rights, but I deleted tweet after tweet. All I managed was, “Thank you to the jury.”

There Will Always Be a Need for #MeToo

I allowed myself to sit with my conflict—until women came forward to defend Tom Brokaw. Character references for people accused of assault aren’t helpful. They are mechanisms for making people uncomfortable with the idea that someone they love or respect could do something awful feel better. They disallow the reality that people who do terrible things can also do decent things. When you defend the character of someone accused of something, what you actually do is say that how you feel and what you believe is more important than the person who had a different experience.

The things being said about Tom Brokaw are allegations at this point, another ‘he said she said’ to add to the history books. His 4 am letter of defense is more of the same:

“I was ambushed and then perp walked across the pages of The Washington Post and Variety as an avatar of male misogyny, taken to the guillotine and stripped of any honor and achievement I had earned in more than a half-century of journalism and citizenship.”

A half-century of journalism and citizenship doesn’t mean that you can do anything that you want. The thing so many of us struggle with is that you can be accomplished, decent, and moral and still do things that deviate from that. You can make wonderful comedy and also leave a wake of despair. You can hold the highest office in our country and help the disenfranchised and still take advantage. You can be brilliant and evil.

The unpleasant truth is that justice is not always going to feel good, as a result, we have to temper our expectations—of ourselves, those who’ve been hurt, and those who’ve done the harm.

It isn’t just Bill and Tom, Eric, Charlie, Louis—there will be more, there will always be more. Please try to take the time to figure out what you want to say and how you feel, because a knee-jerk, “That isn’t the man I know” or “I never saw evidence of that” isn’t really about the issue at hand.

It’s about you and sometimes the thing you need to do is think about someone else.