Your Disbelief Doesn’t Eliminate My Reality 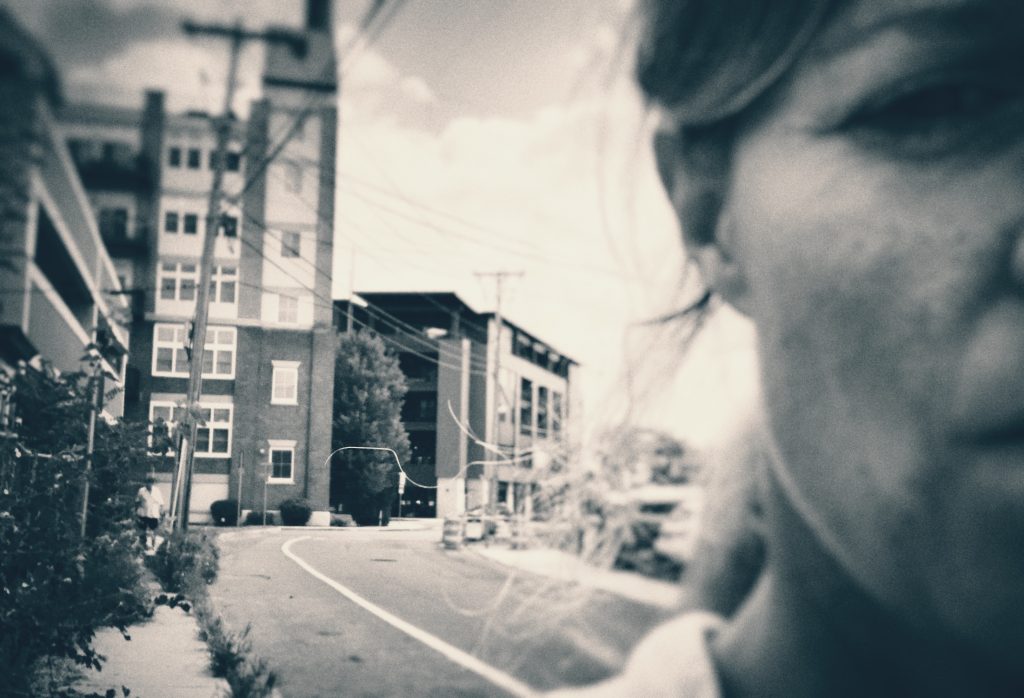 Walking down the street will never be the same.

Would you mind if we spent a little time here on context? I ask because just yesterday I bumped into someone and I watched it take a minute for her to place me. When it registered she smiled and blurted, “Amanda” triumphantly. We both laughed, there were no hurt feelings or judgment.

It can be pretty easy to assume that everyone has the same perspective or familiarity with something—whether something is a person, an event, or an experience. Over the past several years there have been attempts to contextualize people’s perspectives on pain: Trigger warnings, #BlackLivesMatter, #MeToo.

These hashtags and qualifiers are an effort to bring to the surface the pain or obstacles that people have and to honor them. If that seems impossible, even to consider them would be a step. As a culture that likes to make jokes to avoid discomfort, disparaging trigger warnings is a common phenomenon. The other thing we seem to do is celebrate the myth of strength, that people who push through pain without acknowledgment or help are better. As a result, the idea that someone could have enduring pain or trauma is a failure or a weakness.

I want to try and give context and in all honesty, I am doing it for me too. When I was 17 I was raped. Between the ages of 8 and 10 neighborhood boys sexually abused the girls in the neighborhood. I was one of those girls. Today I am a 45-year old woman, married since 2003 to a man I have been with since 1999.

There was a time when my rape was a story I had used to avoid intimacy. Looking back I think I also used it to keep my dreams away, the ones where I didn’t have flashbacks of being held down, where my future was unencumbered by a past that elicited comments like, “I wouldn’t expect that from a person like you.” I’m telling you this because I want you to know that for me there came a moment when it stopped—no more flashbacks, no more terrors, no more weeping. I went so far that I judged other women who continued to lead with what had happened to them. I was “healed.”

It shattered one day during a family vacation on Cape Cod. My parents were footing the bill, my sister was with us, and the girls were happy basking in the attention of the entire family. It was a perfect time until I saw a clip on the news of Representative Todd Akin talking about what the body does with rape.

The walls closed in and every sound bite about victims of rape felt like a personal attack. The defense of accused men made me feel insignificant. A divide opened between my family and myself, I was on one side pummeled by all the things I didn’t do to prevent my rape, they were on the other side with just one more story on the news that they could tune out. I locked myself in a room and began typing. I’d like to tell you it was purposeful and considered, but the truth is closer to a violent episode—hurling facts at the screen in an attempt to have my reality be more than a blip.

Getting Over It Isn’t a Thing

Writing helped, but it came at a cost. Revisiting what happened and trying to explain how my rape was “legitimate” and how I wasn’t drunk, wasn’t dressed provocatively sent me back into the obsession. I needed to participate in every discussion, every thread, defending women and explaining the intoxication shouldn’t matter, clothing shouldn’t matter, flirtation shouldn’t matter. The louder I argued, the more insignificant and unsupported I felt.

I wanted to get back to being me and feeling whole. The thing is traveling with the omnipresent specter of a trauma isn’t something people choose. When I used my rape as armor it was to get ahead of panic. If I made sex harder to get to the chances of being in the middle of making out and suddenly being back in a car with my pants around my ankles and a stranger forcing his crooked penis inside of me again and again shrank.

What I’d like to do is explain to someone who hasn’t been raped what it can feel like to have the memories dredged up against your will. People are talking about the Supreme Court nominee, Brett Kavanaugh, and the accusations that he attempted to rape Dr. Christine Blasey Ford when they were both in high school. It is on every screen when I am at the gym. Friends and acquaintances are weighing in on Facebook, Twitter, and Instagram. Radio personalities are talking about it between songs. Magazines and newspapers plaster the story on their covers. News capsule emails fill my inbox. People talk about it on the train. Staying at home might be the only option, but then my daughters ask me what I think about the situation because it’s been talked about at school.

People Tell Us to Let It Go

It doesn’t matter that my story isn’t identical.

Dr. Ford was 15 at the time she was attacked.

Dr. Ford knew her assailants (or would-be assailants if we need to qualify it.)

I did not know mine.

Our stories aren’t identical, but the time since the trauma is similar.

Here is how I am feeling: I‘m crossing the street before I have to walk past a man on the sidewalk. Standing in line at the café I inch forward each time someone stands close to me. I wedge myself in the back door of my car as I pump gas to avoid being looked at. I’m looking over my shoulder, literally jumping at shadows. I can’t get clean enough in the shower. I look in the mirror and cannot stand how I look. I’m exhausted in a way that neither food nor sleep can touch.

I’m hiding from Sean, slipping away before he can touch me, meeting his loving gaze with blurted chores that need to be done. He asks me what’s wrong and I say nothing, drowning in the ways he can’t fix it.

It started with Kavanaugh and his defenders, but now it’s all of them. Who is them? I can’t tell you. It’s politicians and actors, it’s women who don’t stand up for women, it’s the articles mocking trigger warnings. All of it makes me feel smaller and unheard. I don’t know how to pull myself up.

When Can We All Move On

That’s the question, isn’t it? It’s been so many years. How can we ever know the truth? Why does it matter now? Move on.

Let me tell you, I’d give just about anything to do all of those things. I don’t want this. I don’t want these emotions any more than I wanted to be raped. I don’t like burdening people with my pain or my fury. I ache to have things be simple, but I don’t get to have that. I promise that I’ll do my best. I can work really hard on keeping my wounds from making other people uncomfortable, but that doesn’t make them any less real.

I have no doubt that there will always be people who think that I could have been parented more strictly or with more love, could have made better decisions. They’ll think that something like this would never happen in their family because they are too smart, too-well trained in self-defense, and ‘not those kinds of people.’ I hope to hell it’s true for them. I promise not to spit “I told you so” when it touches their family. I’ll believe them and I’ll fight for them.

I can’t make people believe the individuals who are sharing their experiences, I can’t make it hurt less for those who have been assaulted, but I do hope that in some way this makes it possible to begin to understand how we feel.