Stop Trying to Outrun Yourself 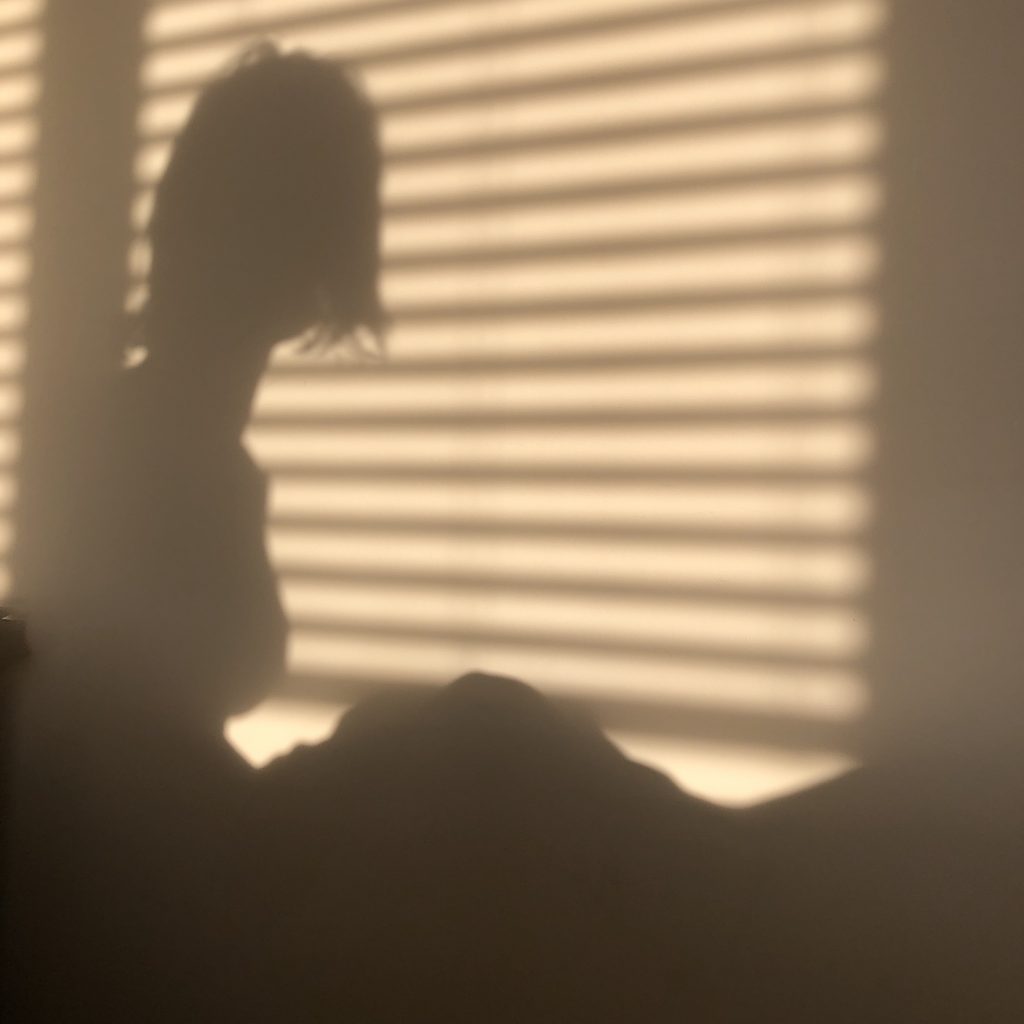 I can trace back to as early as eleven, things about myself that I remember running away from. I had a penchant for cussing, picked up from sitting along the periphery of my dad’s poker games. The vocabulary would escape with enthusiasm on the playground.

“You’re a bad influence. We don’t want you around because you bring trouble. Just because you’re parents are splitting up doesn’t mean you can act like an animal.”

Her name was Lisa, we were at Amazon Park in Eugene, and I can still see the way the weeping willow limbs cast shadows on her face. She had a hint of a smile as she said it, the other kids gathering around her. I was poison. Too strong, too loud, too wild to belong. “I’m afraid you’ll rub off on me. On us.” I wanted to outrun their views of me, but the anger I felt only made me want to swear more. I berated myself:

A few years later it was my emotions that shamed me. Fractured friendships because I was too moody, again I tried to be less. Then it was the size of my clothes, I’d cut the tags out, trying to erase me.

Blaming myself for being myself

The clash of enough and too much is something I’ve tried to coax myself into conquering. As an adult, the race has been to be more organized, feel less passionate, accept more passion, be more disciplined, care less than I do, try harder. I’ve put different names on things, but at the root of it all has been an attempt to be less of who I am.

Each carrot held just out of reach—

Once I start waking up early…

If I can just get my weight down…

When we move to the new house…

As soon as the girls are old enough…

After we reorganize the cabinets and…

I know that sounds ridiculous, but I mean it. The parts of ourselves that we try to change are inside of us, it’s our mind we have to change, not our body or our habits.

The common thread for me has always been a failure to achieve enough. Even in the times when I’ve followed a workout routine, set intentions, or practiced periods of meditation, I’ve never said to myself, “That’s it, Amanda. You did it.”

I think the problem for me began the first time I taped an image of Elle Macpherson on the wall in my bedroom.

“Aim for that,” was what I told myself. On some level, I’ve been measuring myself against her every day since. My success told in how close I got to Elle, how far I moved from Amanda.

I am here to tell you that we never get there. We run and attack, shaming ourselves for our inability to get to a place, to a self, that simply does not exist. We’re always there, we cannot undo ourselves.

We can’t outgrow, outrun, or outlast who we are.

We were on vacation last week. I spent less time reading the headlines, I honored the promise I made not to work, I slept when I was sleepy and ate when I was hungry. I found a different rhythm and at no time did I try to change. Sitting in the sun reading a book it hit me that none of this needed to wait for vacation. The change of scenery was nice but at the beginning and end of each day, I was still me. The parts of me that I wish to change were all still there, they’ll still be there when I have (insert wild, audacious goal) _____________.

We’re all working toward (or running away) from different things. I know that I am never going to be done questing, it’s who I am. What I am done with is the impossible chase, remembering a 30+ year old photo of Elle Macpherson. I can’t rewrite who I’ve been, nor do I want to. I have made some big mistakes, I wasted time hating myself and carrying grudges.

Today I am strong. I still feel weird about certain parts of my body, the sound of my voice, and my inability to dance, sing, or speak publicly without being overcome by nerves. I’m getting better, little bits of singing along with the girls, allowing myself to not feel ashamed when the music calls me to move and using my voice even when it shakes.

Becoming who we are

My daughters are 10, 12, and 14. They are bursting forth into young women, filled with opinions and ideas. I won’t kid myself into thinking I can lift them over the potholes of self-loathing. The best thing I can do, for them and for myself, is to be slightly more tender with myself.

We can try things on, sluff things off, and afford ourselves do-overs.

Don’t try to outrun yourself, let yourself catch up.