The Color of Can

We’ve been talking a lot about what we want to do—on every level from being a sixth grader with classmates who are moving faster or acting mean to being the youngest and still wanting to play with toys, and as business owners looking down a new year, or as spouses still wanting to spark, and then at the simplest level of self. What makes you happy? What’s missing? If you could create any scenario, what would it be? I’ll admit these are things that I’ve struggled with for as long as I can remember. I have always felt like I didn’t want things as much as other people. I have had teeth-gnashing envy of people who know what they want. I want that.

I have not been writing, going so far as to say to Sean the other night, “I no longer want to do it. There are no words. Nothing. It’s gone and that’s fine.” He tried to cajole me out of the decision, when that didn’t work he tried tough love, after that he reminisced about the times when I have poured myself into writing—”You love it. It lights you up and that isn’t selfish, all of us benefit from that euphoria.”

One night, while not writing, I scrolled lightly through Facebook. I wanted a glow, a gentle joy draft from people posting happy things that would remind me that more than hating one another, we are all plugging along in life trying to create littles nests of happiness and peace.

The third update that rendered in my thread was from Brittany, a woman who awes me with her honesty, strength, and, perhaps most poignantly, her candor with the struggle to hold on to the truth of her self-worth and talent. Her post was announcing her second book. The raw truth is that my first reaction was piercing jealousy and defeat. A manuscript sits at my bedside, the back page covered with doodles from the girls because they don’t realize what it is and I have not cared for it. Notes from the few people I’ve allowed to read it fade in the margins. Another book draft is on my laptop, and in a folder the chapter outlines Sean and I drafted for still another book. Starts with no ending, a constant hum of you didn’t and you can’t in my ear. 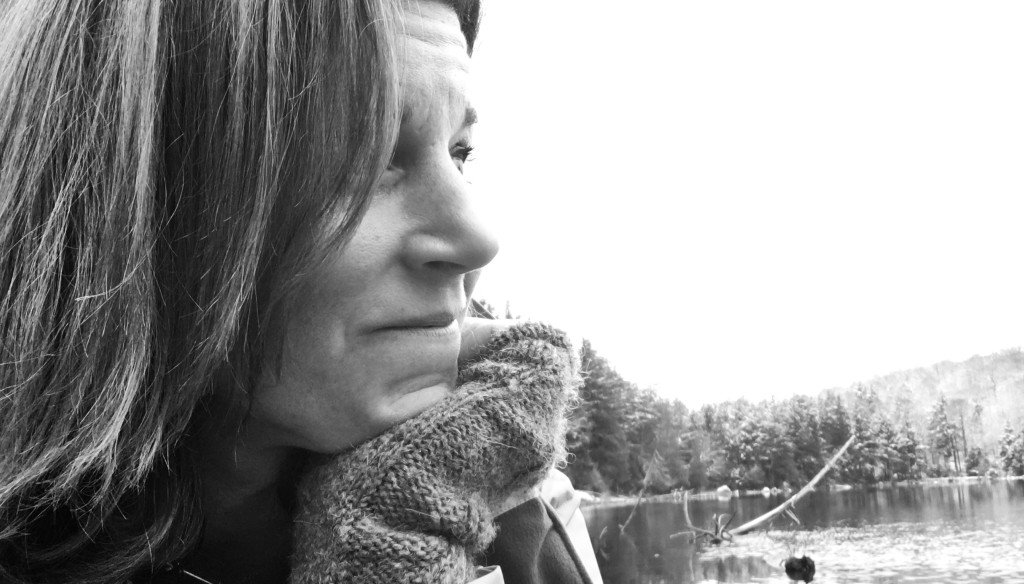 I blinked, telling myself that I opened the door and my attention to what others are doing with their lives by visiting Facebook. I drew a deep breath and read her post:

“Seven years ago we lost our house, were on assistance, and I didn’t know what I wanted to be when I grew up, let alone realized I had a choice.

I am so proud of the woman I’ve become. And so damn excited.”

I surprised myself when my roiling insides shifted away from inadequacy. The weight of envy didn’t come, neither did spite or fury. I sat there staring at the screen as I realized that comparison really is the thief of joy. I looked at Brittany’s profile and I though of all the times that I’ve read her words and cheered her on and the times that she has sought out mine and told me what they mean to her. The days go by and with them the potential of doing something does not disappear. No need to panic, Manda, you can decide you want it anytime.

We all have it in us, we can want something or pass on something. There is no shelf life on can. Lindsey, another writing kindred, has said she is not sure what the future holds for her, but that she is open to allowing her heart to lead. Allison has seized opportunities and changed course, following, sometimes with trepidation, her gut. Elizabeth Gilbert is encouraging us to believe in Big Magic, Jenny Lawson wants us all to know we can be Furiously Happy sometimes.

There is room for all of it, even our doubt. What I need to give less room is believing that I can’t. The other day I had a purple streak added to my hair. Am I trying to say something with it? Is it a mid life crisis? A fad?

I hope you find your can. 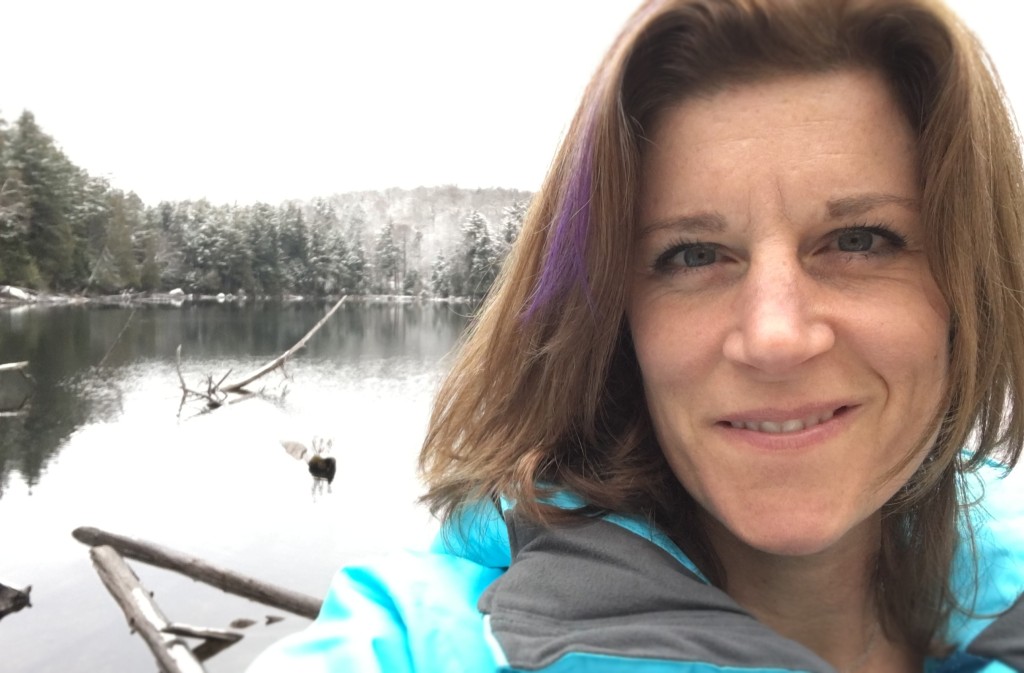