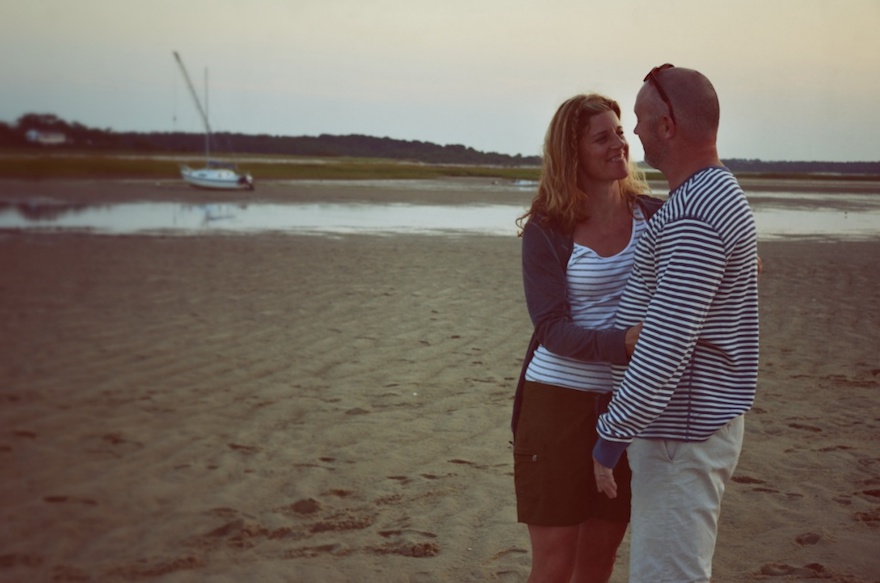 Sean and I wrote a post back in November, which we shared here a few weeks ago. It was a post that, as one commenter wrote, did not resolve itself. I’ve struggled with how, when, and what to respond with in this space. We knew we were running the risk of judgement, maybe even putting people off with touching on such a delicate topic.  I’ve been deeply humbled by the private messages that I have received from men and women who felt a connection to our words. Wisdom, regrets, anger, they all came through with unflinching honesty. Sean took serious heat in some of the comments on Huffington Post and even more in threads that grew on twitter. A few jabs came at me pretty hard as well.

It was like watching seeds we planted start to break through the soil—feel at once powerful for creating life and powerless as to which way it would grow and it if would survive. The post was one sliver of a much larger life, obviously, but it was true, with both of us at fault and yet completely in the right at the same time. We talked a lot about how people reacted, so many of the things that were said steeped in history of the relationships from which they came. We’ve joked about some it, with Sean making lunch and prepping dinner for me in his underwear. 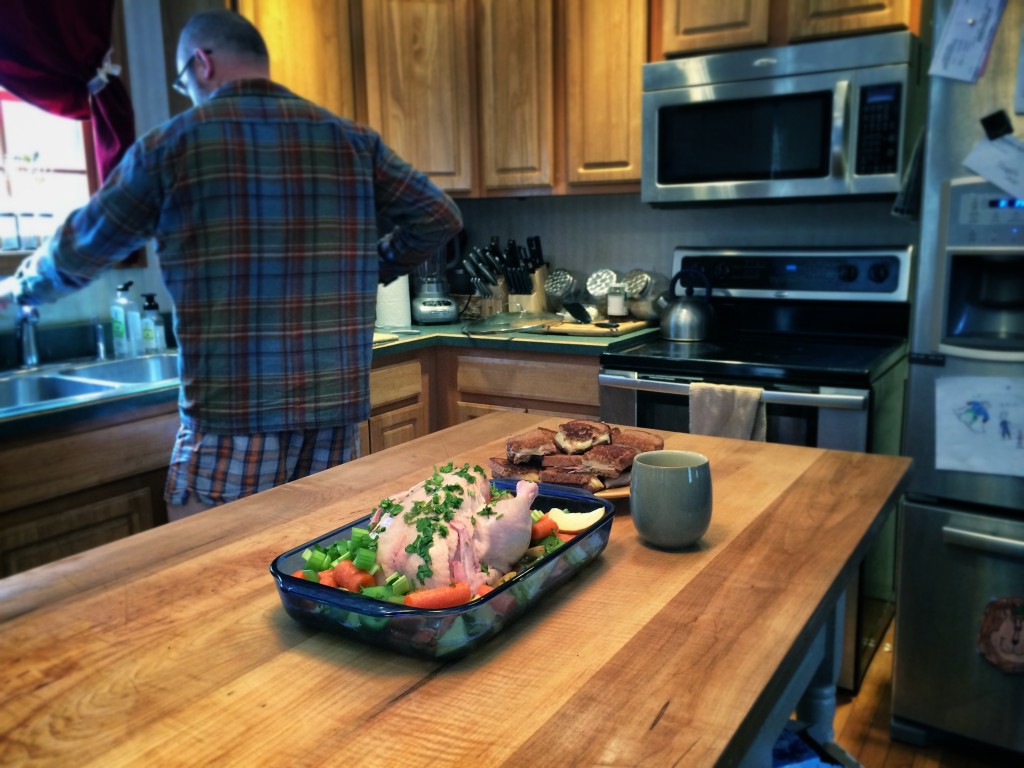 I let the laundry sit and made overtures that are completely out of character, deliciously so. We certainly don’t have it all figured out, but we want to try. Sean helps out more than the post let on, but after working on things with the post, the response, and our own desire to change things, prepping dinner became a symbol of something greater and he felt really good. Same goes for the things that I did, the worries that I allowed myself to drop.

I saw something this morning as I tried to muster up the courage to write a poem for an event that I am going to tonight. It’s an Amy Turn Sharp poem and, as many of her poems do, it peels back the curtain on passion. I think somewhere between the dirty laundry, that funk that gets between the stove and the counter, the permission slips, and projects that need to be finished for work, there has to be space for this doesn’t make sense and we don’t have time heat.