There are so many things that can follow that one little word. You are so special. You did it. It can turn your day around. 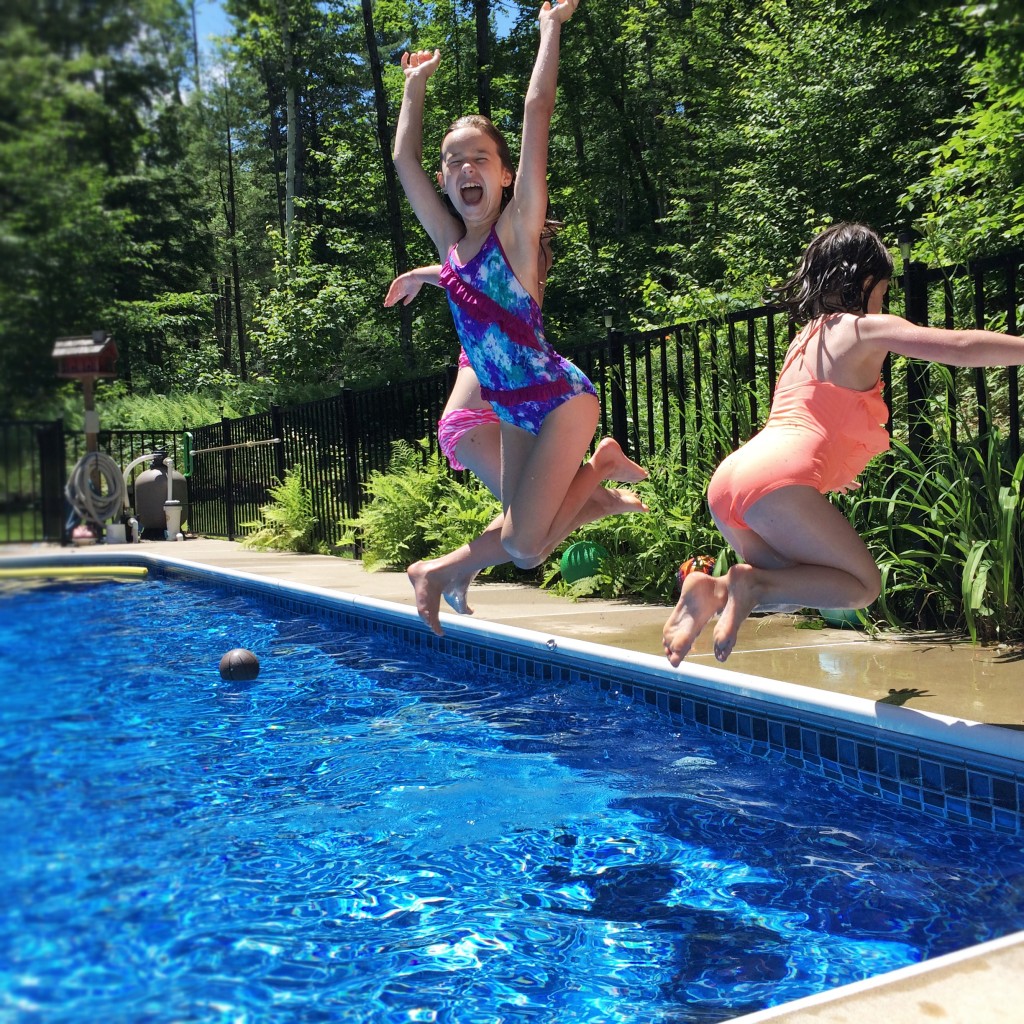 Or it can not.

Rebecca has done it again and made me think about how much I there really is in you. The impact of our words is great, but before them our thoughts carry even more power. I think about things in an argument, about what I’ll say next. There are things that I pull, because as Galit so beautifully said, there are soft places that we must keep sacred. I do it in my work as well, whether I am making a pitch or responding to a question about a competitor or an advertising tactic, I weigh my words.

The #LikeAGirl campaign created for Always is wonderful because it takes three words that we’ve all heard, words that so often get connected to you, and makes us think about them. How powerful is it to have a young boy realize that he somehow disconnected his sister from the idea of girl? He didn’t do it, but it was slowly done to him, as it is to so many.

The 1/4 turn in perspective of people who say, “I realize that the rape victim was someone’s sister, daughter, or mother, but did you consider that her rapist was someone’s son, brother, father, or husband?”

We are living in a time that has words swirling more than ever before. They come at us from billboards and from smart phones, from friends and from strangers, lyrics that get stuck in our head and that come out in the childish lilt of our children’s voices to startling effect. We hear opinion cloaked under the guise of news and have acceptability decided for us with tv show contestants in bikinis, nursing women asked to cover up and trailers censored because of a word.

Back to Rebecca and Like a Girl, the idea is to ask girls and young women, along with the sweet, young boy, what it means to do something like a girl. Because there was a time it meant, “Run as fast as you can” or “Be the best.” There was a time when “like a little bitch” wasn’t the go to response for adult men to use. Or maybe there wasn’t a time like that, but I damn well think there is a time for it to be said that no, it isn’t like a little bitch. It’s like a crass, ugly individual that you say that.

Because like a girl is bold, daring, and every bit as strong, fast, hard, fierce, and intelligent as the hands, minds, legs, body, and mouth of that person, that girl can do.

It’s up to those of us not saying like a girl to begin speaking up and calling it out when it happens. Because I do not want my kid who dusted every other runner on the field to think that she is going to lose that capability because she is a girl. 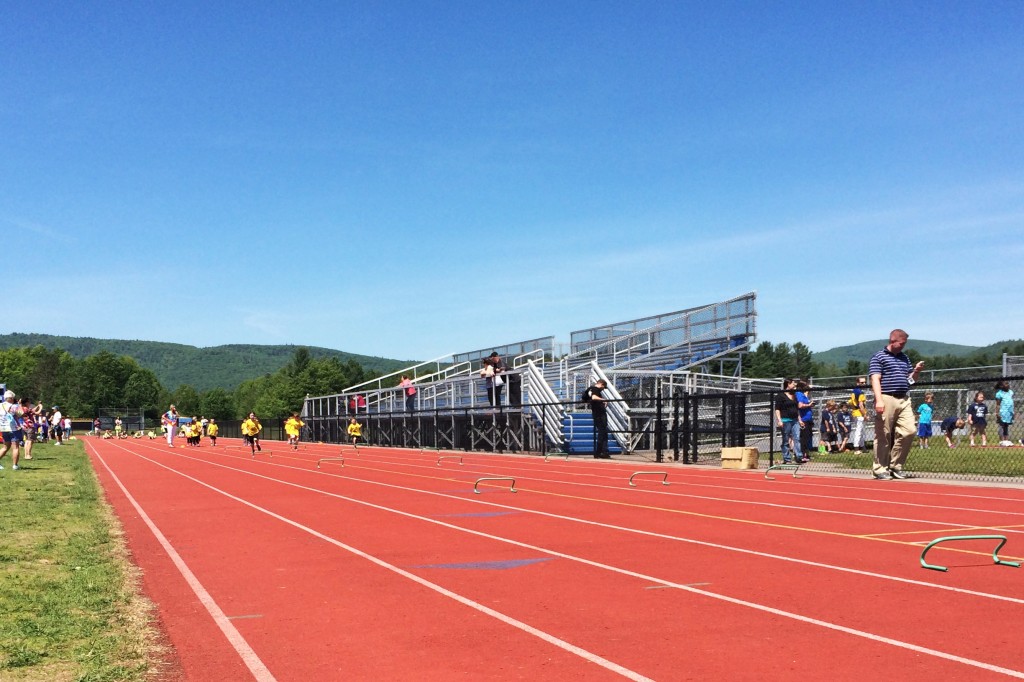 I am not going to participate in my newly-minted fifth grader falling out of love with science because she is a girl.

We took the girls rock climbing over the winter. The company had merchandise that said Climb like a girl. They told us that saying is because girls and women don’t value one muscle set over another, so they use their legs as well as their arms, while men often rely solely on their arms. It wasn’t lost on me that the reason the line jumps out is that at first it would appear to be an insult. It isn’t and it shouldn’t be. 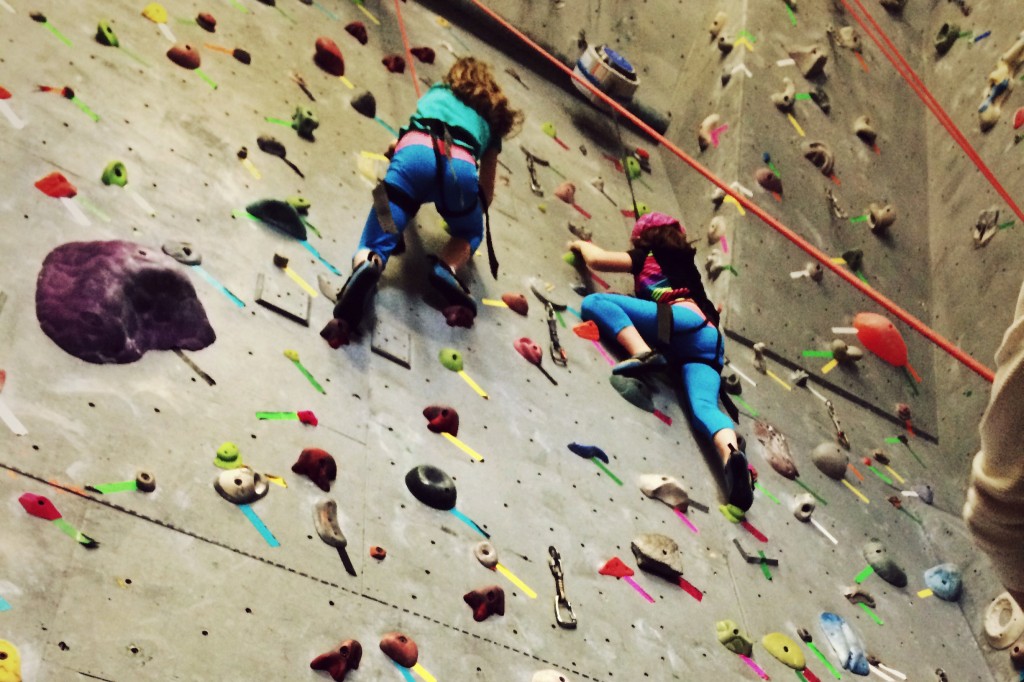 I guess this is all to say that I am ready to talk like a girl and that means calling foul when something is foul, like Kelly did with this link she shared. And lifting up the things in the world that are good, regardless of their gender, age, or provenance.

You can do it I Am Elemental!

Who or what are you proud of in the world?

What needs to change?

How are you going to start? Please tell me, because I believe in you.