A few months ago I participated in a campaign to promote #WearOrange . The truth is, I happened to be wearing orange on that day. The campaign was completely in line with my views and I appreciated Moms Demand Action for taking the initiative to mount the campaign among people in my circle. It was Wendy who first tipped me off to the hashtag. I had Ave take my picture, Fin asked to sit in my lap, and BOOM, I had acted. 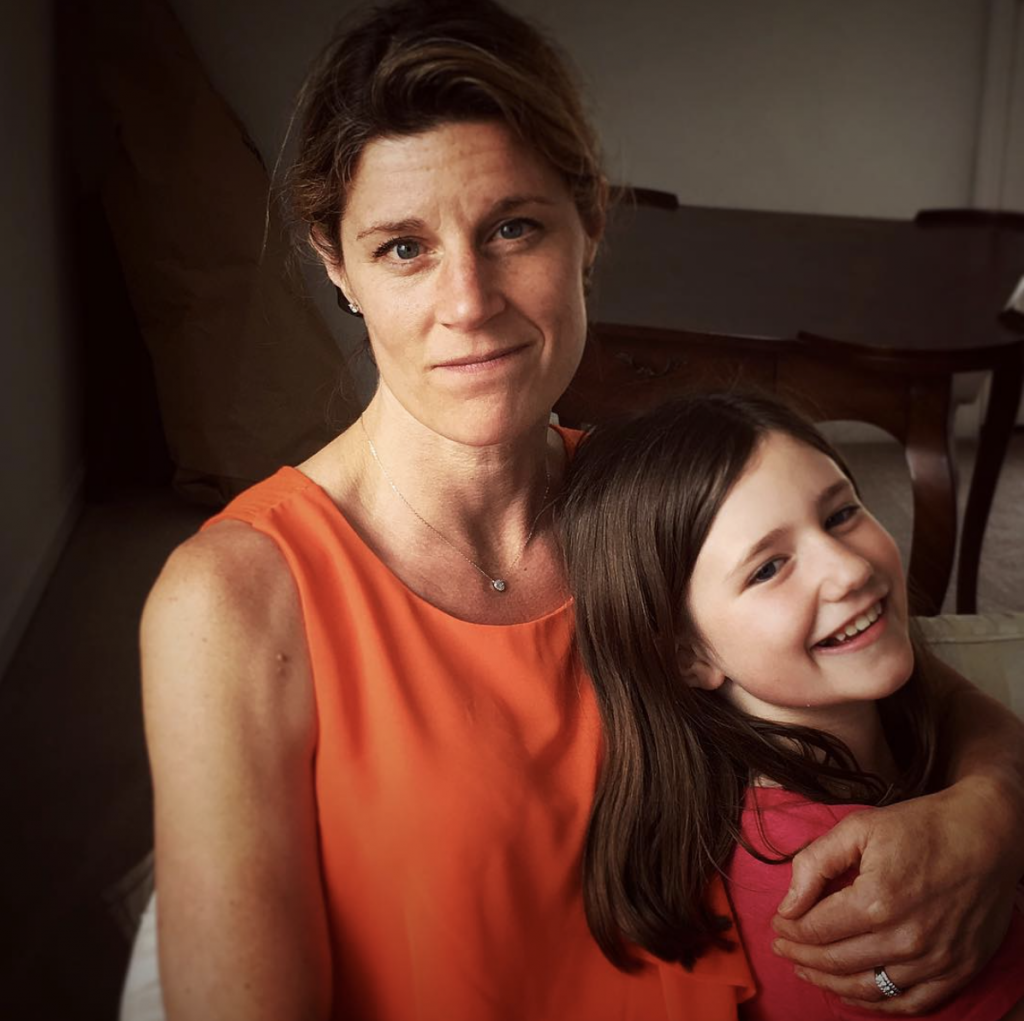 But had I really? Sure, I sent money to Newtown, I shared articles, and ached for a writing friend whose nephew died in the school, but did I really do anything?

Fast forward from the hashtag 4 months, and 4 years from Newtown. Here we are again. A country music festival this time. A white male shooter. A bunch of praying politicians and weepy people.

Pardon me, but I call bullshit. Senator Craig Murphy has taken on the gun lobby. Would he have done so without Newtown? Who knows. Are you going to wait until it’s your kid? Either as victim or shooter? What are we afraid of? If you love guns, protect them. Do so through the enforcement and respect for laws around the acquisition of guns.

I’m sharing a bit of what I wrote on twitter tonight, not because I am great at political debate, but because I want it crystal clear where I stand. We all need to be accountable. Period.

4 years w/o progress since #Newtown , the failure and inaction really are complicity. #MomsDemandAction

Legislators as co-conspirators has a truthful ring to it. Do your jobs. I don’t buy the idea that 600 country music fans with guns could’ve fixed this.

We don’t need good guys with guns, we need elected officials with convictions.

And prayer? My only prayer is that it doesn’t take a shooting hitting home-or theatre, or church, or concert venue, or school, for you to stand up for what’s needed.

Nobody wants to take anyone’s guns, let’s make a system that proves worthy gun owners can have guns.

You don’t have to wear orange, but you do have to step up, because the alternative really is complicity.