Sometimes when I am driving by myself I turn the radio off to ride in silence. This morning as neighborhoods passed by in a blur I thought of how I told Finley after we straightened her hair that it “Looks so long!’ I said this because that’s what she wants, and it does actually look longer when it’s straightened.

A few blocks later it hit me that almost all compliments to people, women in particular, seem to be about how something about them is different.

“You look so skinny”

It’s weird, isn’t it? Wouldn’t it be great if we said, “You. You are wonderful.” Are we only better when we change? I don’t have the answer, but as I wake up each day in my 40s I am struck by how often and how hard we work to get somewhere different than where we are, literally and figuratively.

One of the things I love most about witnessing my daughters growing up is the way that the infant and woman blend with the girl they are before my eyes. 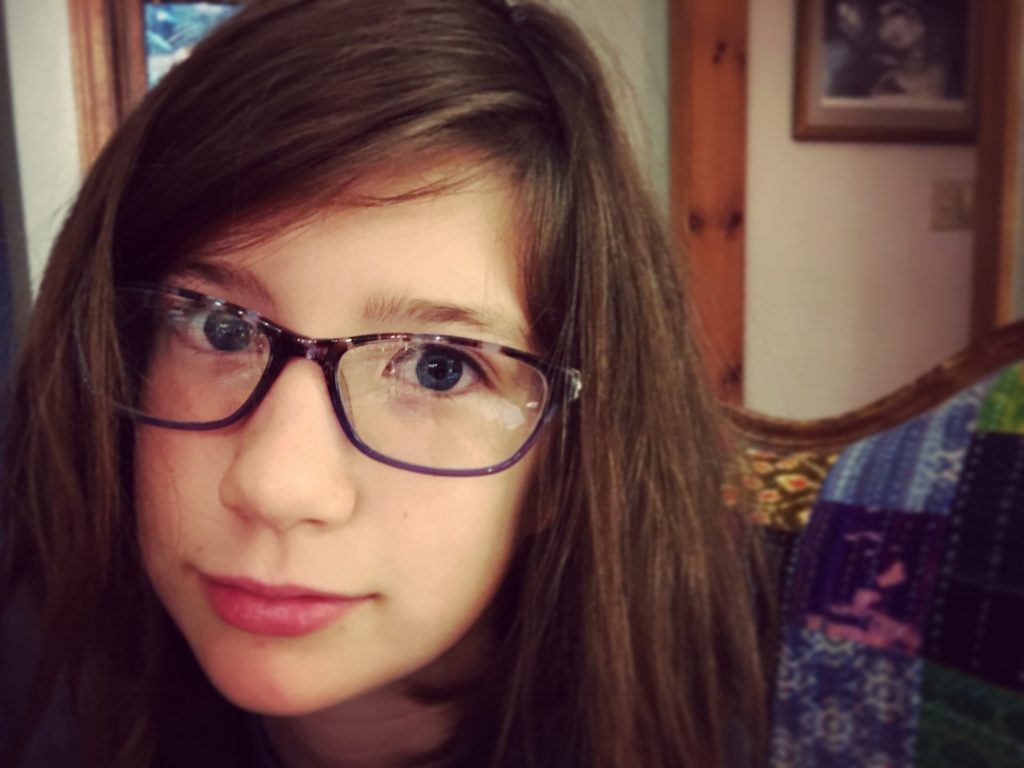 Sometimes it’s a look in their eyes, other times it’s a gesture as they talk, their eyes and hands wildly expressive about something. I revel in their exploration and steely conviction. They are unafraid to feel and not yet muted by experience, judgement, or trepidation about taking a stand that might not be the most popular. 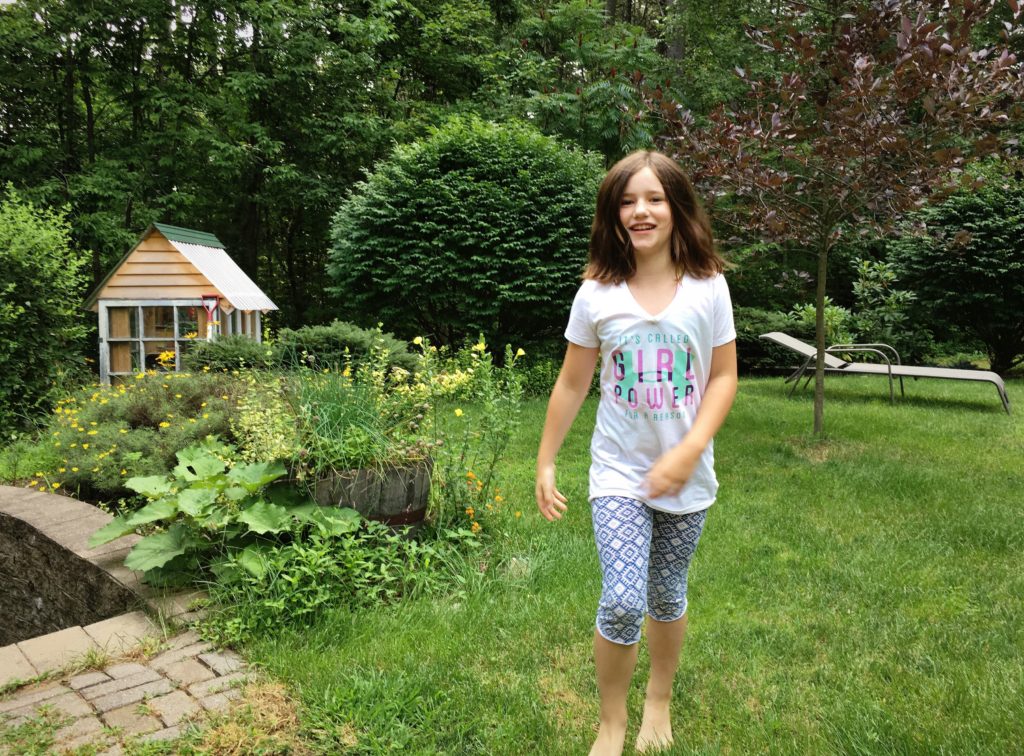 I have not been so bold. I find myself thinking I need those compliments that tell me that I am other than I am—younger, skinnier, tauter, more athletic. I’ve also stayed silent or tempered my opinion to not upset others. I have had people tell me recently that they are glad people are speaking up, that it’s important, but that they just can’t quite do it.

I can’t do that, just like I can’t tell people in my professional life to invest in something that they need and will be good for them, if I don’t do the same thing in my own life.

I have three daughters.

I had male high school teachers say inappropriate things to me.

I have survived sexual assault.

I have pumped milk in a work bathroom and been ridiculed for carrying breastmilk to a cooler.

I have witnessed hate.

I have been ogled, cat called, and then yelled at for not “politely accepting the compliments.”

When it comes to the 2016 Presidential Election, I bring all of these parts of my life and the years ahead for my daughters to the polling booth. I can appreciate people saying that neither of the candidates are perfect, but the reality is that none of us are perfect. I have heard the argument that just because there is no one better doesn’t mean that you should pick a bad candidate.

The way I see it, we are faced with a reality of two candidates. Donald Trump has demonstrated that he will lead the country with hate, anger, a short temper, and deaf ears.  Trump has deliberately refused to share his plans, explain his rationale, define how he would do things, or even commit to honoring anything that he says behind the podium.

Hillary Clinton has proven her mettle, in the workplace and beyond. She has a capacity for listening and compromise that is corroborated even by people who do not like her. Secretary Clinton has made adjustments in order to appeal to supporters of Bernie Sanders, she has allowed her view on gay marriage to evolve, and she has acknowledged that she has made mistakes and learned from them.

I know that Hillary Clinton has an awareness that the things I have experienced as a woman have really happened, that I’m not being difficult or bitchy, I’m not whining or faking. She is not distracted by the messiness of life, she works through it. More importantly, I believe that she genuinely wants to make life better for Americans. I am not voting for her because she has a vagina, I am voting for her because my daughters and I do, and that should not make us disgusting to our country’s leader.

I am investing in my daughters’ future by saying out loud that I cannot stand for hate. I am calling bullshit on the idea that Donald Trump, “shoots straight.” He is every weak punchline on a sitcom that you wouldn’t want anyone to know that you watch. I am donating to Hillary Clinton’s campaign, I am supporting the Democratic National Committee, and I owning that the outcome of the election is on all of us.
It’s you voting. It’s you not voting. It’s you speaking up. It’s you staying quiet.

I am emphatically with her.